Following her late father’s footsteps, Mona joined the military and then became a member of the first group of Saudi women soldiers to maintain security for the annual Hajj pilgrimage in Islam’s holiest sites.

Security services to monitor pilgrims in Makkah and Madina have been filled by dozens of women since April.

Mona spends her shift working around in the Grand Mosque in Makkah, wearing a military khaki uniform, along with a hip-length jacket, loose trousers, and a black beret over a veil covering her hair.

According to Mona, she followed after his late father’s footsteps in order to complete his journey, and it is a very noble and honorable task for her to stand at the Grand Mosque in Makkah to serve the worshippers.

Saudi Crown Prince Mohammed bin Salman is trying to change the strict rule of the Muslim Kingdom as he pushed through social and economic reforms, as well as to attract foreign investment under a diversification drive.

Under the crown prince reform plan called Vision 2030, the driving ban has been lifted. Women are also allowed to travel abroad without permission from male guardians and have more control over family matters.

However, the reform plan did not go without obstacles. Some critics are also known targetting it, one of which comes from women’s rights activists.

Due to the coronavirus pandemic, Saudi Arabia limited the number of pilgrims. Only citizens and residents of the Kingdom were allowed to perform Hajj for the second year in a row, preventing millions of other pilgrims from abroad from making the Hajj.

Another soldier named Samar was also seen watching pilgrims near the Kaaba, a large black stone structure shaped like a built by Prophet Ibrahim (A.S.). She said her family encourages her to join the military after her psychology studies.

This is such an achievement for female soldiers and the biggest pride to serve the religion, country, and the guests of the god, says Samar. 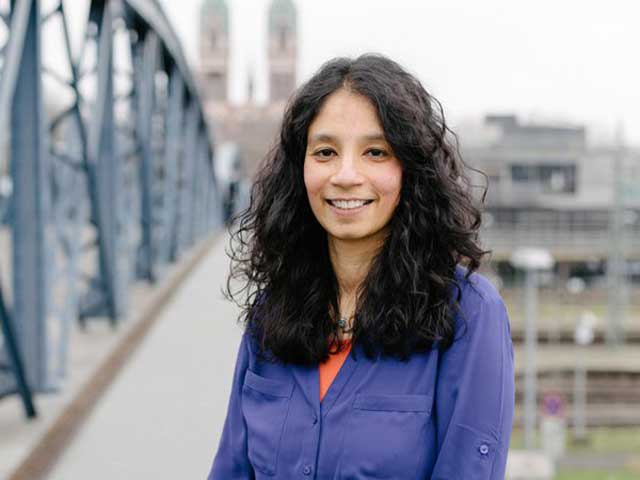 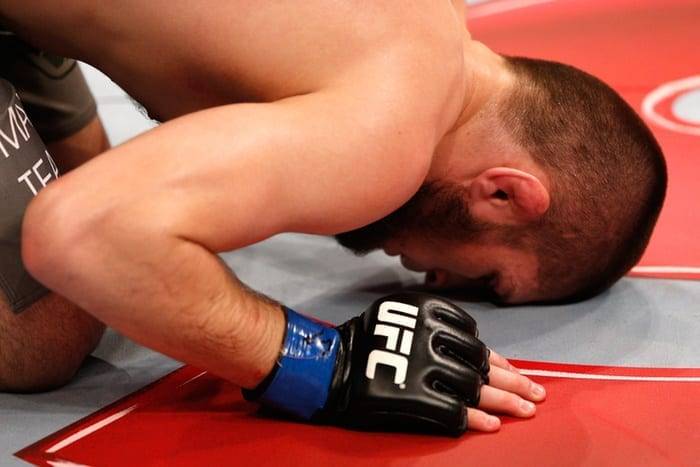 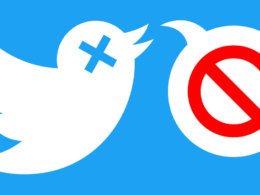