Kurt Westergaard, the Danish cartoonist, best known for his controversial drawing of a caricature of the Prophet Muhammad that sparked a wave of anger from Muslims around the world, has died at the age of 86.

His family told Danish newspaper Berlingske that Westergaard passed away while sleeping after having a long time of problems with his health.

Westergaard is the person behind 12 drawings published by a conservative daily newspaper, Jyllands-Posten, with “The Face of Muhammad” as the headline. One of the drawings outraged Muslims as it showed the caricature of the Prophet wearing a turban with a bomb-like shape.

All Muslims revered Prophet Muhammad, and Islam forbids any visual depiction of him.

At first, the cartoons went almost unnoticed. However, after a couple of weeks, a massive demonstration against them broke out in the Danish capital, Copenhagen. Ambassadors from Muslim countries in Denmark later also protested.

In February 2006, the anger escalated then turned to an anti-Danish protest across the Muslim world. The demonstration even became violent. Both Danish and Norwegian embassies were attacked, resulted in dozens of people died.

The incidents led to a debate about Islamophobia and the limits of freedom of expression and religion in Denmark and beyond.

Twelve people were killed in an attack on the satirical weekly Charlie Hebdo in Paris in 2015, against the backdrop of the reprinted the cartoons in 2012.

Westergaard started working on Jyllands-Posten in the mid-1980s as an illustrator, and Berlingske said those drawing surprisingly has been printed once before and did not spark much controversy.

Like many others associated with the cartoons, Westergaard has to spend the last years of his life under police protection at a secret address.

In 2010, a 28-year-old man was arrested by the police outside Westergaard’s house after planning on killing him. 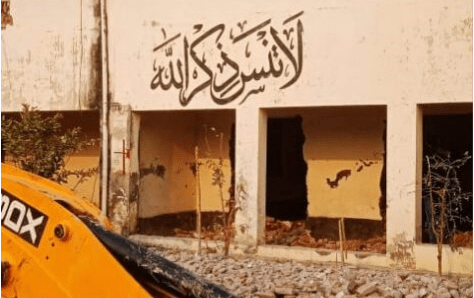 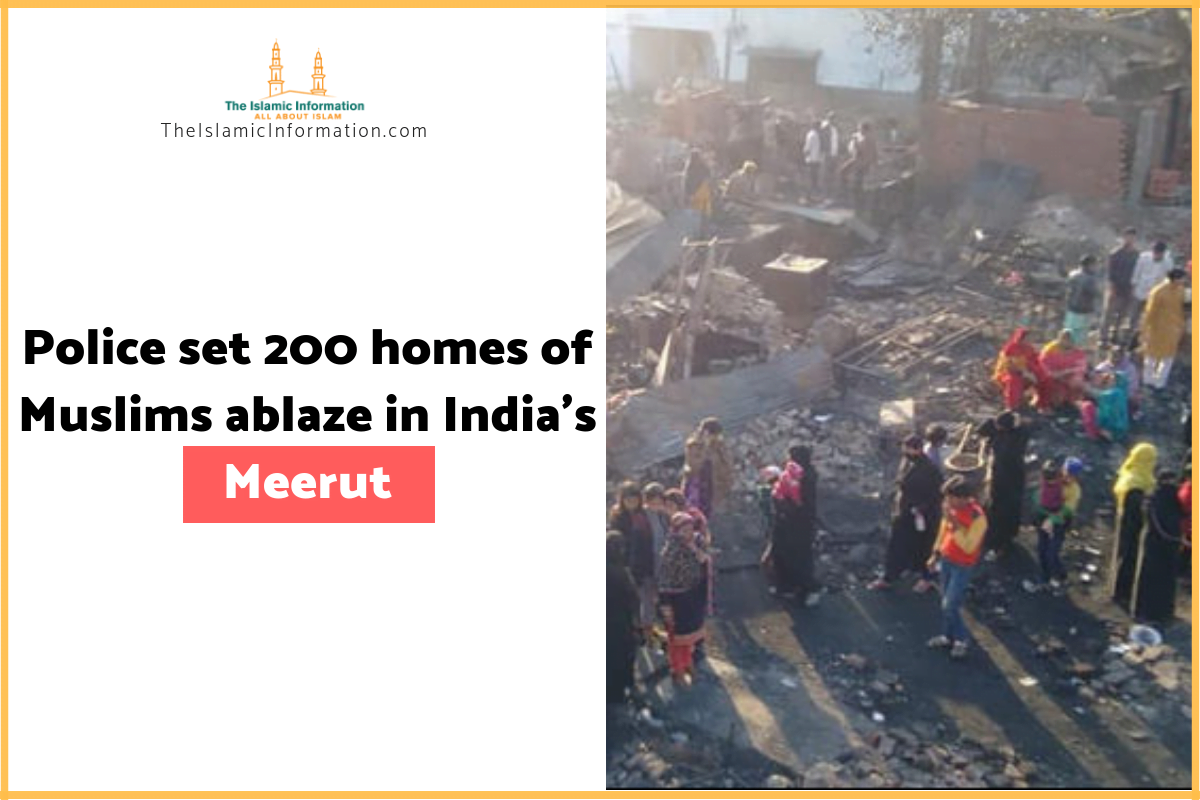 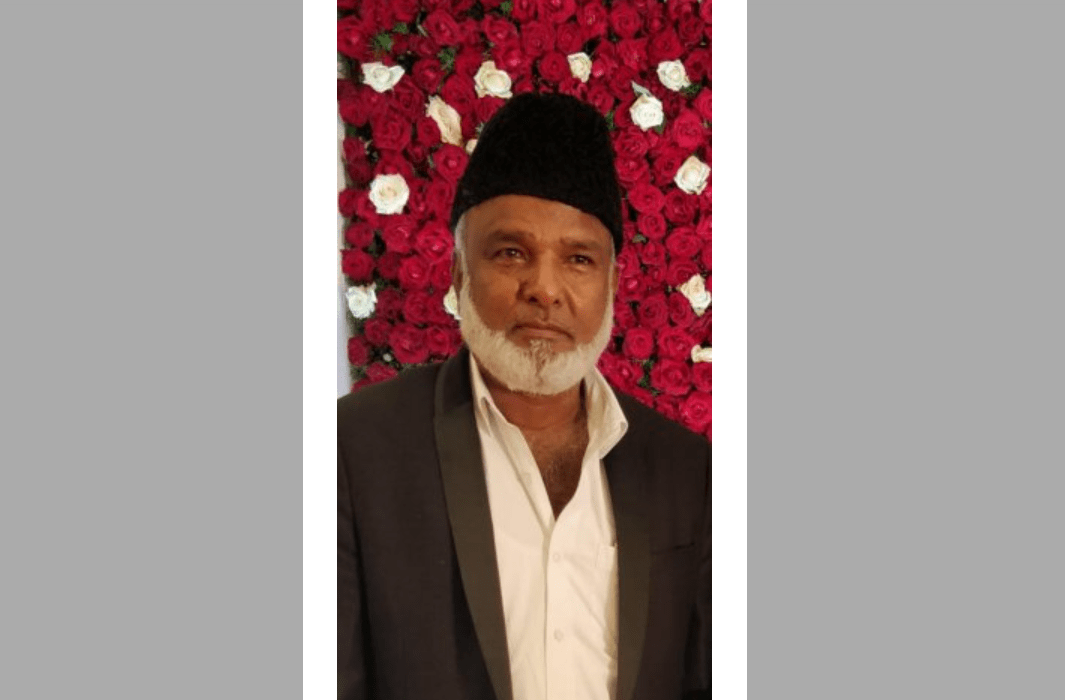