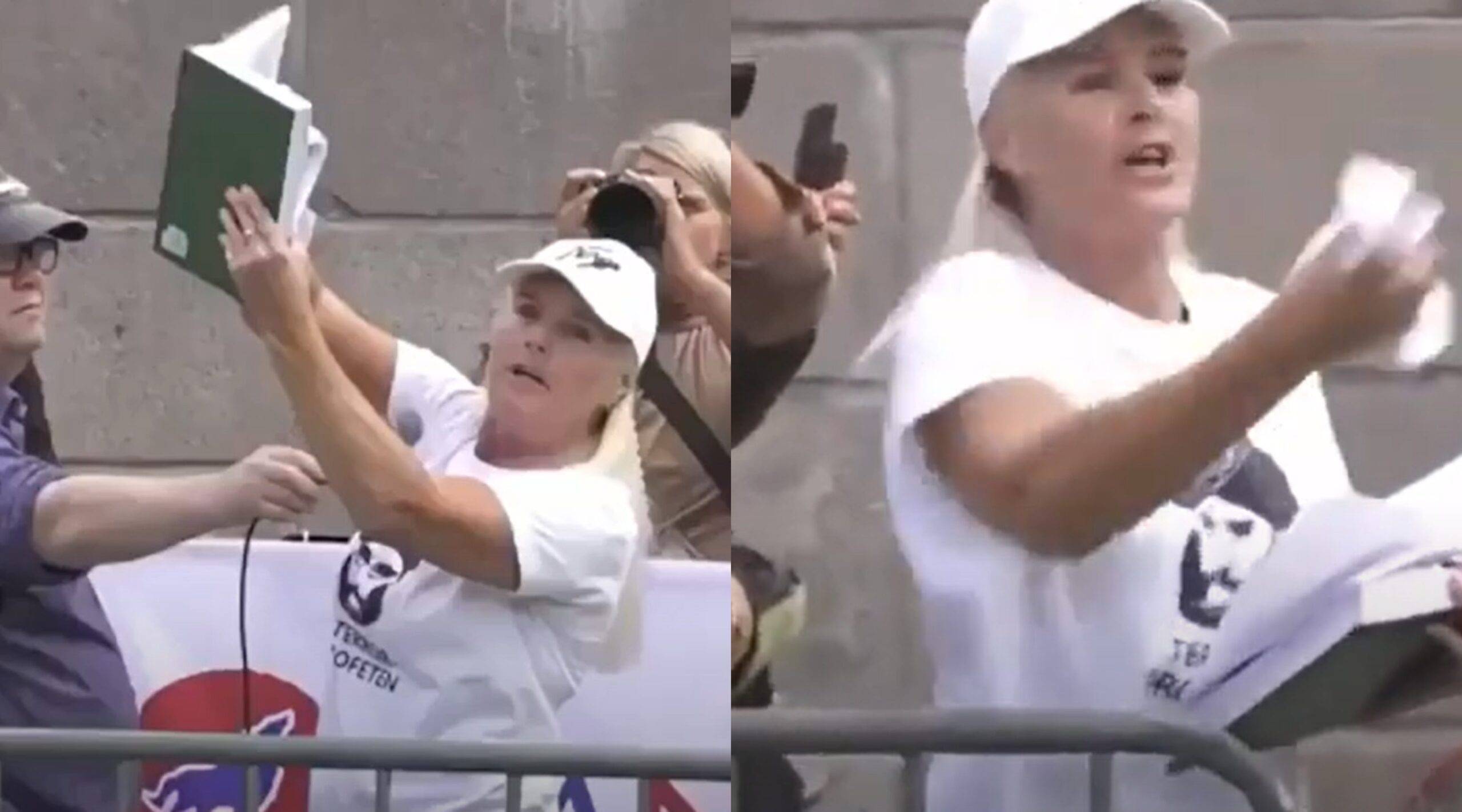 In Sweden, Far-right Activist tears, spit, and later burned the copy of the holy Quran which sparked the protests.

An anti-Muslim Danish politician was to deliver a speech concerning the protest however, he got banned for two years from Sweden. The previous year, he wrapped a Qur’an into bacon and burned it.

In Malmo, a southern Swedish city, some far-activists burned a Qur’an which sparked riots and unrest after the gathering of a minimum of 300 people concerning the protest, police stated.

It appeared on Friday when an anti-Muslim Danish politician was stopped from joining the ongoing rally and called off for two years from entering Sweden.

The leader of the far-right Danish anti-immigration party Hard Line, Rasmus Paludan, was about to travel to Malmo to give a speech at the event, which was ongoing the same day as the weekly Friday prayers of the Muslims.

Last year, Paludan gathered media attention and sparked controversy for burning a Qur’an after wrapping it into bacon, a kind of haram meat for the Muslims.

Protestors ranging from 10 to 20, got arrested later the Friday for creating violence then they all were released, a spokesperson from the police said to AFP news agency.

The Malmo protests further enhanced into violence during the evening, as per the local media and the police force.

Authorities took action and banned the arrival of Paludan by announcing that he is now banned from Sweden’s entrance to two years.

Later, he was arrested near Malmo area.

He wrote that Although he is banned for two years from Sweden yet the criminals are roaming there freely.

A spokesperson the Malmo’s police force, Calle Persson, shared that they doubted that he might break the laws that are present in Sweden.

Yet his supporters moved further with the rally and around three people were arrested for sparking racism and hatred in the area. 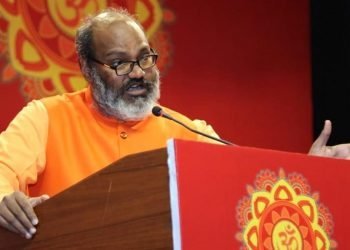 This has become a fantasy for all these Islam bashers.