Baba Bhai Pathan, the Indian Muslim, now became the best example of love, diligence, and tolerance. After adopting orphan Hindu sisters and later getting them married.

Baba Bhai Pathan is a resident of Ahmednagar, India. He followed which is considered a sin by the rest of the nation. Being a practicing Muslim by birth, he followed the teachings of our religion in as many ways as it was possible.

In Ahmednagar, Baba Bhai Pathan adopted two orphan Hindu sisters. In his span of life, he took care of them and when they grew up, he fulfilled his duty and get them married. The best part is that they both were married off in their own Hindu ceremony. He respected their religion and choice by spending his own money for their wedding.

He spent all of his savings and even some extra amount of money to get these Hindu sisters married. Although he is a Muslim, yet Baba Bhai carried out their Hindu rituals as well, irrespective of their beliefs. In this way, he promoted religious tolerance and our teachings of Islam and won everyone’s hearts.

Baba Bhai Pathan is being applauded for his acts, globally. It was a big act to do something for two orphans that too, from a totally different religion. He got applauded and praised by many people.

A few Indians stated that Baba Bhai Pathan is their bespoken uncle and their neighbor. Besides, the mother of these girls also tied a rakhi on his hand on the same day.

His actions are totally worth of all this praise and love.

On the other hand, a few people have also stated that his actions were opposed to Islam. However, these are only a few people, not the majority. Although Indian Muslims are following such acts of generosity, yet Hindus are busy killing innocent Muslims. 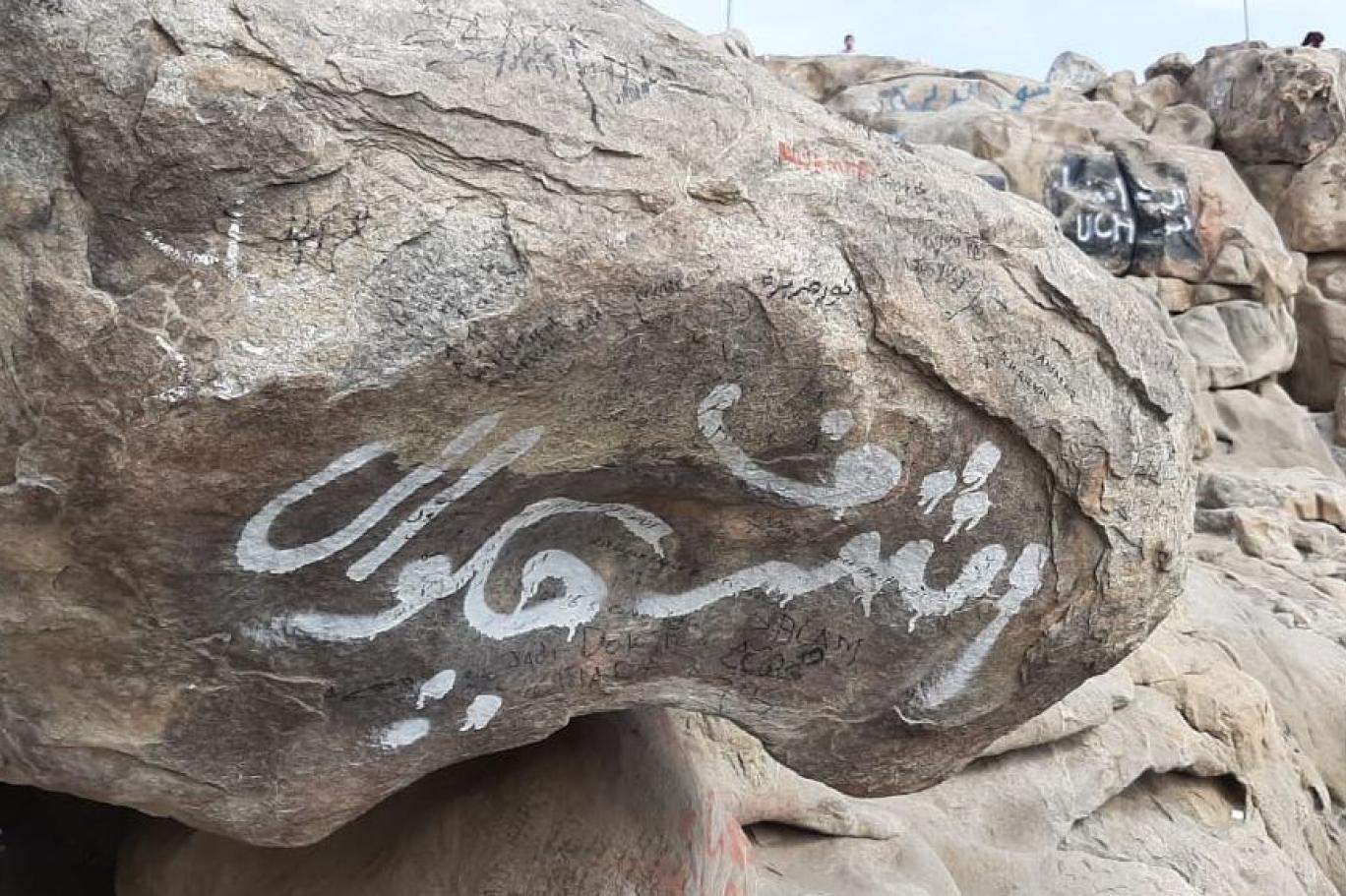 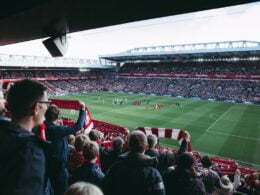