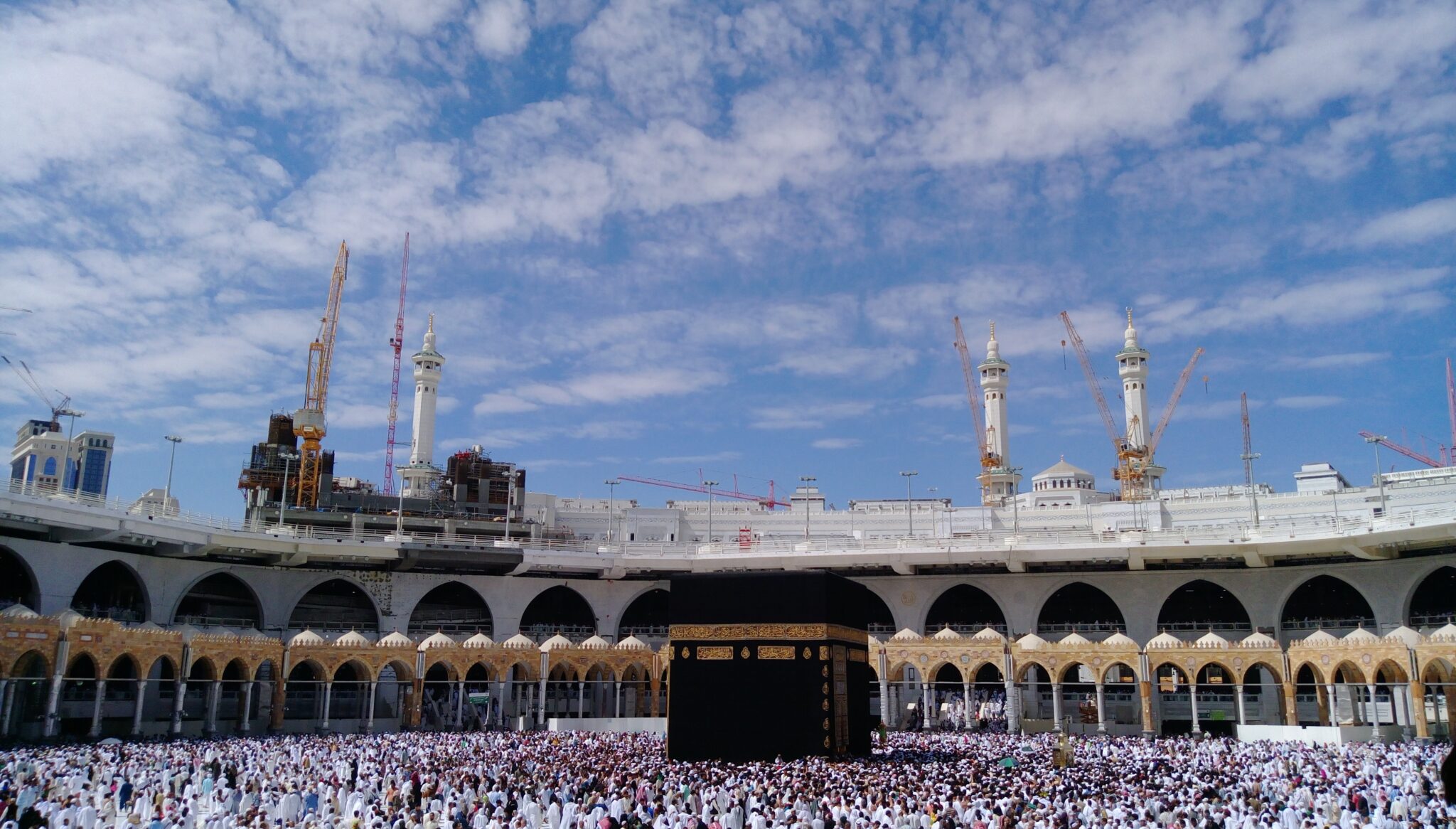 The Kingdom of Saudia created some rules to avoid the widespread pandemic for 2021’s Hajj. It further restricted the pilgrims to meet and gather along with each other, as per their state news.

Touching the holiest site, i.e. the Kabah, won’t be allowed this year during the Hajj. Besides, the space of a meter and a half would be followed to stay socially distant during the rituals and the whole time. These rituals maintain congregational prayers and circling the Kabah area.