In order to ensure that worshipers can perform their rituals in a cool and fresh state, Saudi authorities recently installed the world’s two largest cooling stations at Masjid Al Haram. The new cooling facilities play a role in purifying the air as well as softening and cooling the atmosphere in the Grand Mosque during the holy month of Ramadan, which is the peak of the Umrah season.

The General Presidency for the Affairs of the Two Holy Mosques uses ultraviolet light air purification technology to ensure fresh air inside the Grand Mosque. In addition, the Presidency cleans the air-conditioning inside the holy mosque nine times a day before releasing the clean air back into the mosque.

As reported by the Saudi Gazette, there are three stages of air filtration process to get 100% clean air. In the first stage, air will be moved into filters using fans, the pollutants and particles contained in the air will be captured and then the clean air will be pushed back into space.

According to Eng. Amer Al-Luqmani, director of the General Administration of Operations and Maintenance, there are two cooling stations inside Masjid Al Haram. The first one is Ajyad station, which produces 35,300 refrigeration tons, of which about 24,500 refrigeration tons are used, and the new central station has a capacity of 120,000 tons of refrigeration. In addition, the Presidency provides a backup cooling station next to the main stations to maintain a stable temperature and ensure the purity of the air that will be distributed into the mosque in the event of a technical failure.

Al Luqmani further explained that currently his party is in the process of cooling the terminal by supplying it with 5,500 refrigeration tons from the Ayjad station. He added that the air purification filters inside the air conditioning rooms are monitored on a regular basis and cleaned every day throughout the year.

He said these devices are subject to careful maintenance and cleaning operations by highly qualified engineering and technical cadres, who oversee this work to ensure implementation conforms to technical principles and uses the latest technology. 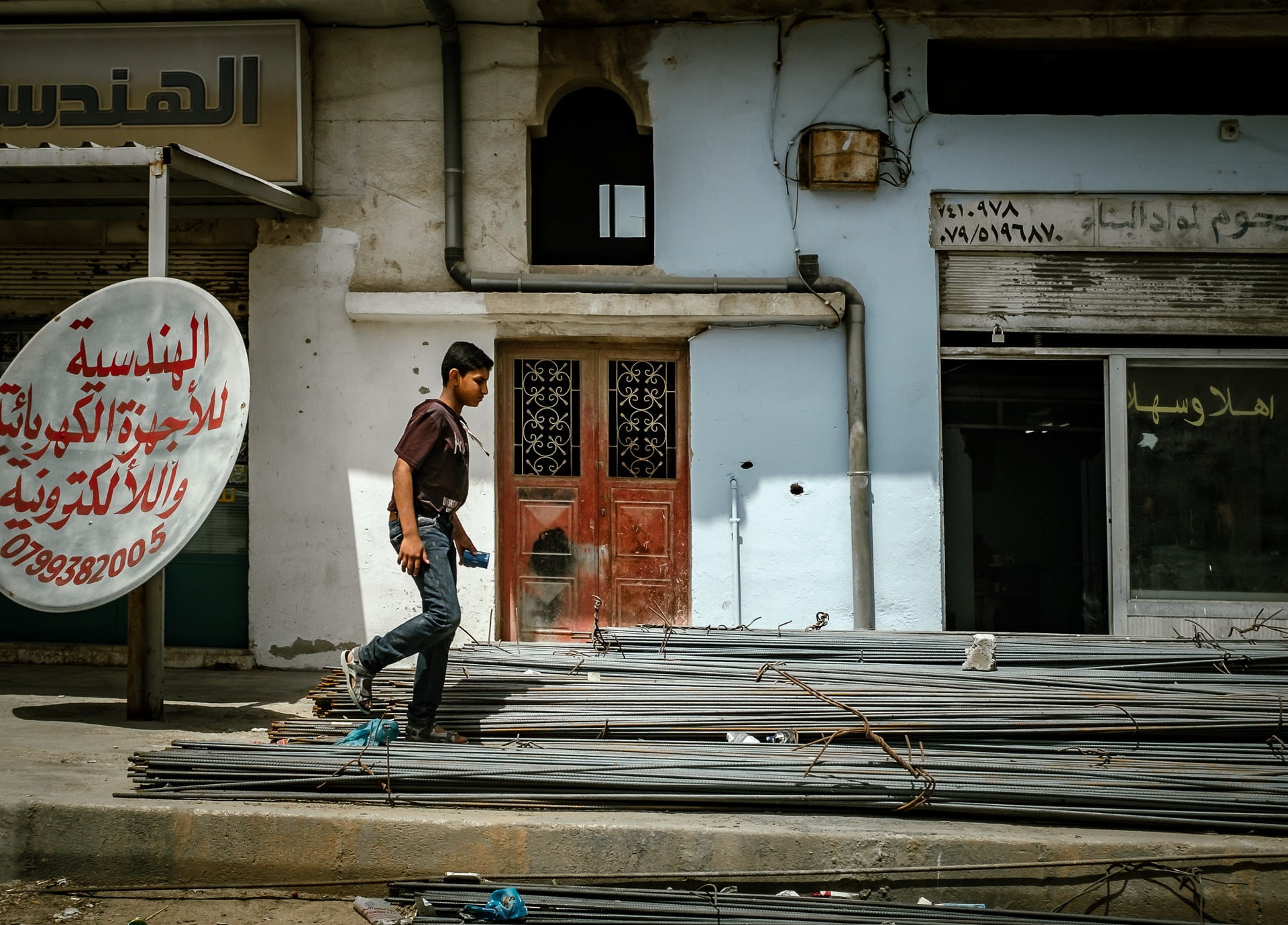 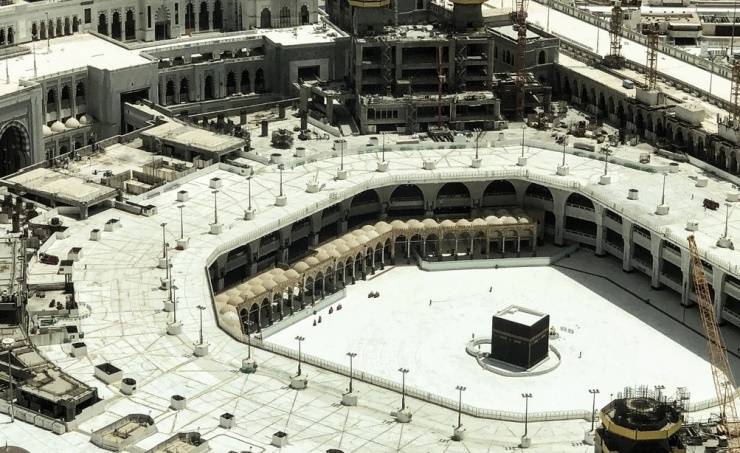