Days after an unfortunate plane crash, Indonesia has been hit by a deadly earthquake in Sulawesi, which killed 43 leaving over 800 injured.

CNN confirmed in a report that thirty-four people lost their life in Mamuju city, while eight died in the city of Majene. Thousands of residents are leaving their homes to seek a safer place after the deadly earthquake in Sulawesi, the strong aftershocks could be felt for five to seven minutes resulting in the destruction of more than 300 houses, government buildings and hotels have also been affected by the earthquake.

Many people are still trapped under the depris of colllapse houses and buildings and the search is underway.

Half of the buildings in Mamuju have been completely destroyed, that includes four lasgest hospitals of Mamuju.

The section head of the Search and Rescue Agency in Mamuju, Arianto Ardi told CNN that the evacuation of the people trapped under the destroyed buildings has started, the rescue team found eight people from the first house, among them only three survived and five were already dead.

Indoensia Climatology and Geophysics Agency confirmed that earthquake luckily did not trigger Tsunami, which seemed to be a possibilty after such strong earthquake.

The earthquake has caused several landslides, the power is cut off and the telecommunication system is completely destroyed. 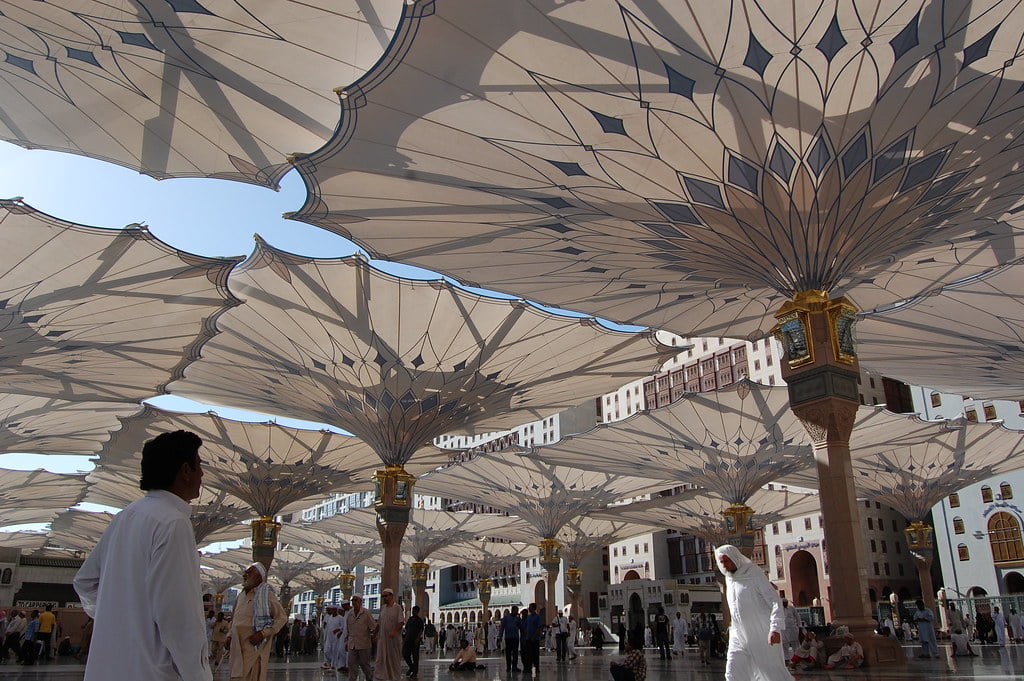 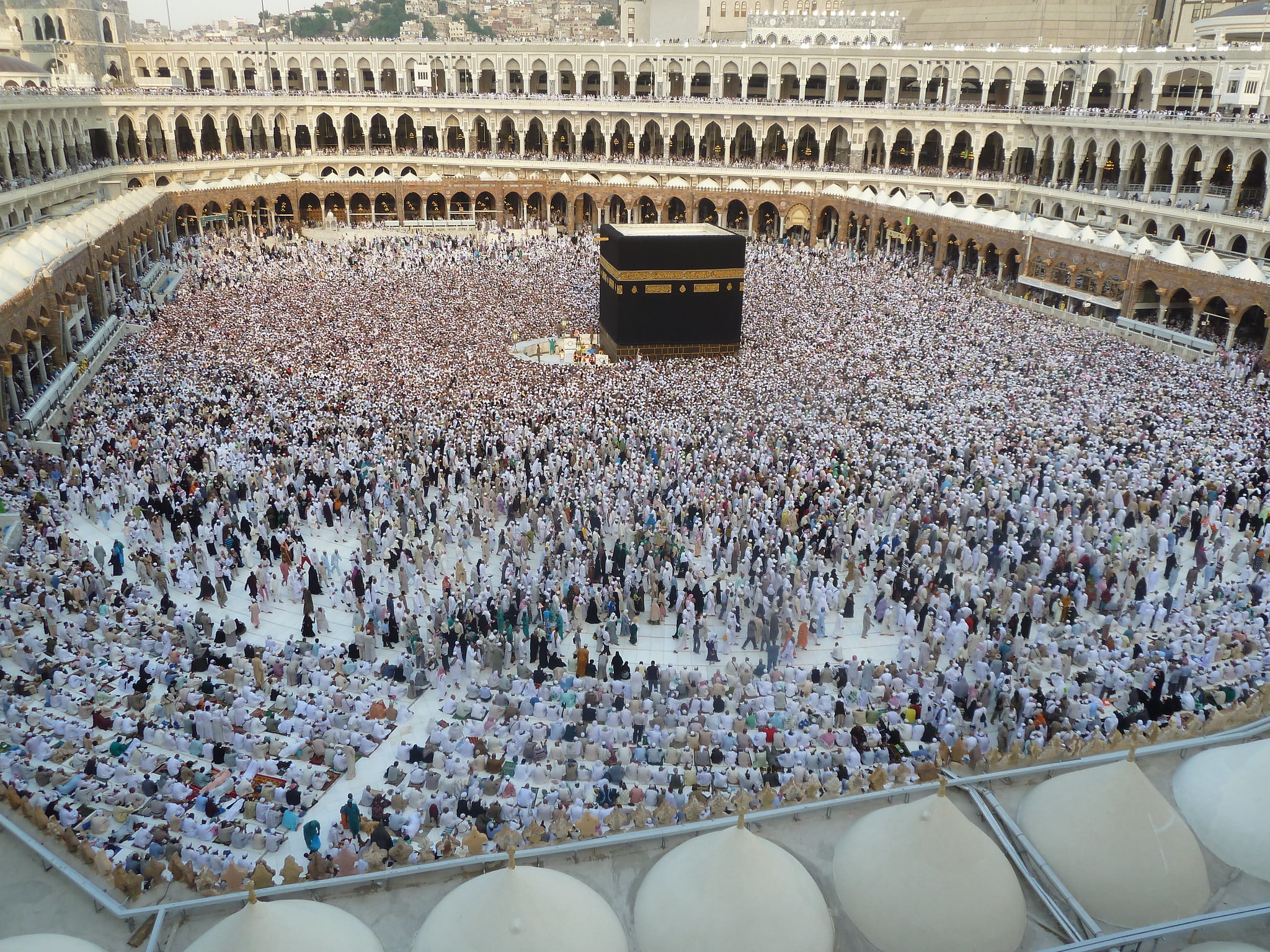