You must have noticed the 8 pieces located at the right side of the door of Holy Kaaba. That is the thing called Alabaster stone and about 200 years ago these marbles were stolen and these are 5 facts about it.

It is a very rare type of Marble

It is known as “Mary Stone” and it is 807 years old and it is yellowish-brown color, making it one of the rarest type of marble.

In 631, this marble was gifted to Masjid al-Haram

The biggest piece is about 33 cm in length and 21 cm in wide.

This is the place where Jabrael (AS) taught Prophet Muhammad PBUH

Prophet Muhammad PBUH said that Angel Jibrael (AS) led me in salah in Masjid al-Haram. He prayer the Maghrib prayer with Jibrael (AS), mentioned Asr, Maghrib Esha, and Fajr prayer by staying that Jibrael led me a prayer at the time when people break their fast, he prayed the night prayer with me including Dawn prayer. And the next day we prayer Zuhr prayer and included all the prayers Jibrael AS taught Prophet Muhammad PBUH. (Cited from Sunan Abi Dawud 393)

Alabaster stone was stolen for 164 years

These marbles were stolen in 1213 Hijri, later they were found near a dead body of an unknown man. They was put back in Holy Kaaba in 1377 Hijri.

Do share this precious information with your family and friends. 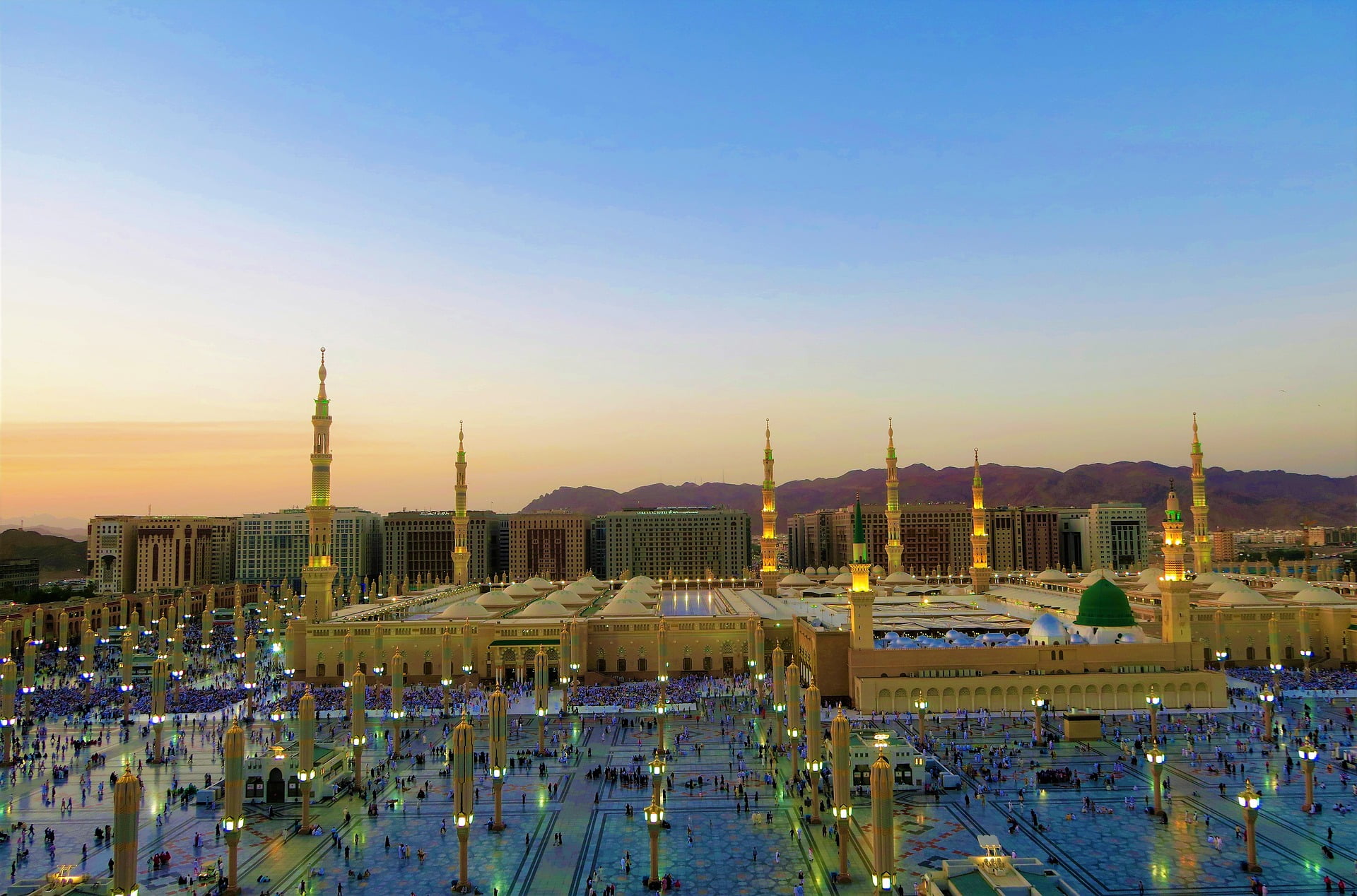 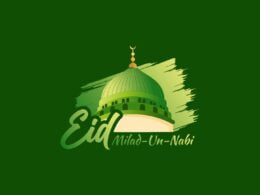