She was the Business Women, she was married to Muhammad PBUH. Her marriage is a lesson that if Men can marry a younger woman, then it’s okay for women to marry someone younger as well. She was a businesswoman, who led her personal life by continuing her business.

Ayesha (RA) was married to Muhammad PBUH, she never had children, but that does not stop her from achieving her milestones, she is one of the top Hadith narrators.

Fatimah RA was the daughter of Muhammad PBUH, Mother of Hasan (RA) and Hussain (RA) and wife of Ali (RA). Muhammad PBUH loved her so much that whenever she used to come and he would stand up and kiss her forehead.

Mariyam (RA) also known as Mary is the mother of Isa (RA) she had given the title sayyidatuna, meaning “our lady”. There is a whole Surah dedicated to her, her life shows that ALLAH can do everything, and ALLAH IS THE GREATEST.

As per Sahih Al-Bukhari Hadith 4.578, Hajirah (RA) was married to Ibrahim (AS) as a second wife. She reverted Muslim women and gave birth to Ismail (AS) who was a prophet too. Her life shows that following the right path can make you achieve every better thing.

Asiyah (RA) was the reverted Muslim women, who believed in Musa (AS) and the oneness of Allah SWT. She then chose the path of Allah and fought her own husband, Pharaoh. And Islam is among the most pious women in this world ever witnessed. And her righteous made her among the Women of Jannah.

Umm Sulaym was one of the first women in Madina who convert to Islam. She was the mother of Anas Ibn Malik (RA) who is the narrator of many hadiths. After the death of her husband, she got a proposal from a very rich man, but she refused, telling him NO, as she will not marry anyone who is not Muslim. Then that man, converted to Islam, married her and both of them educated Islam. Her life shows that it’s okay for widows to remarry and carry their lives on.

Nusaybah bint Ka’ab (RA)  also among the earliest converts to Islam and she was one of the companions of Prophet (PBUH). She participated in the Battle of Uhud, she was a woman who used to bring water to soldiers. We learn that women can do everything in this world, even it’s fighting a battle.

Umm Kulthum bint Muhammad (RA) was the sister of Fatimah (RA) and daughter of Muhammad (PBUH). She never had children all her life. The lesson we get from her life that one should accept the difficulties that Allah gives us in our lives.

Umm Salama (RA) was one of the most influential women among Muhammad PBUH wives. She also helps Muhammad (PBUH) in nurturing Fatimah (RA). Her life lesson is that even if you are a housewife, then you can still make good things just like she helped Muhammad PBUH nurture Fatimah RA, who is the lady of Jannah.

Zainab (RA) was the sister of Hasan (RA) and Hussain (RA) and the daughter of Ali (RA), she was present at the Battle of Karbala, she saw everything of it. She gave an influential summon at the Yazid’s palace. Her life lesson shows that everyone has to bear sadness in one’s life.

Asma (RA) was one of the companions of Muhammad PBUH. Asma RA’s son, Abdullah (RA), and his cousin, Qasim ibn Muhammad, were both grandsons of Abu Bakr stood against Yazid after the Martyrdom of Hussain (RA) and his companions in Karbala. Her life shows that no matter what happens, you can still teach your children to stand up for what’s wrong.

Vicks and Iodex Can Take Your Baby’s Life, Beware! 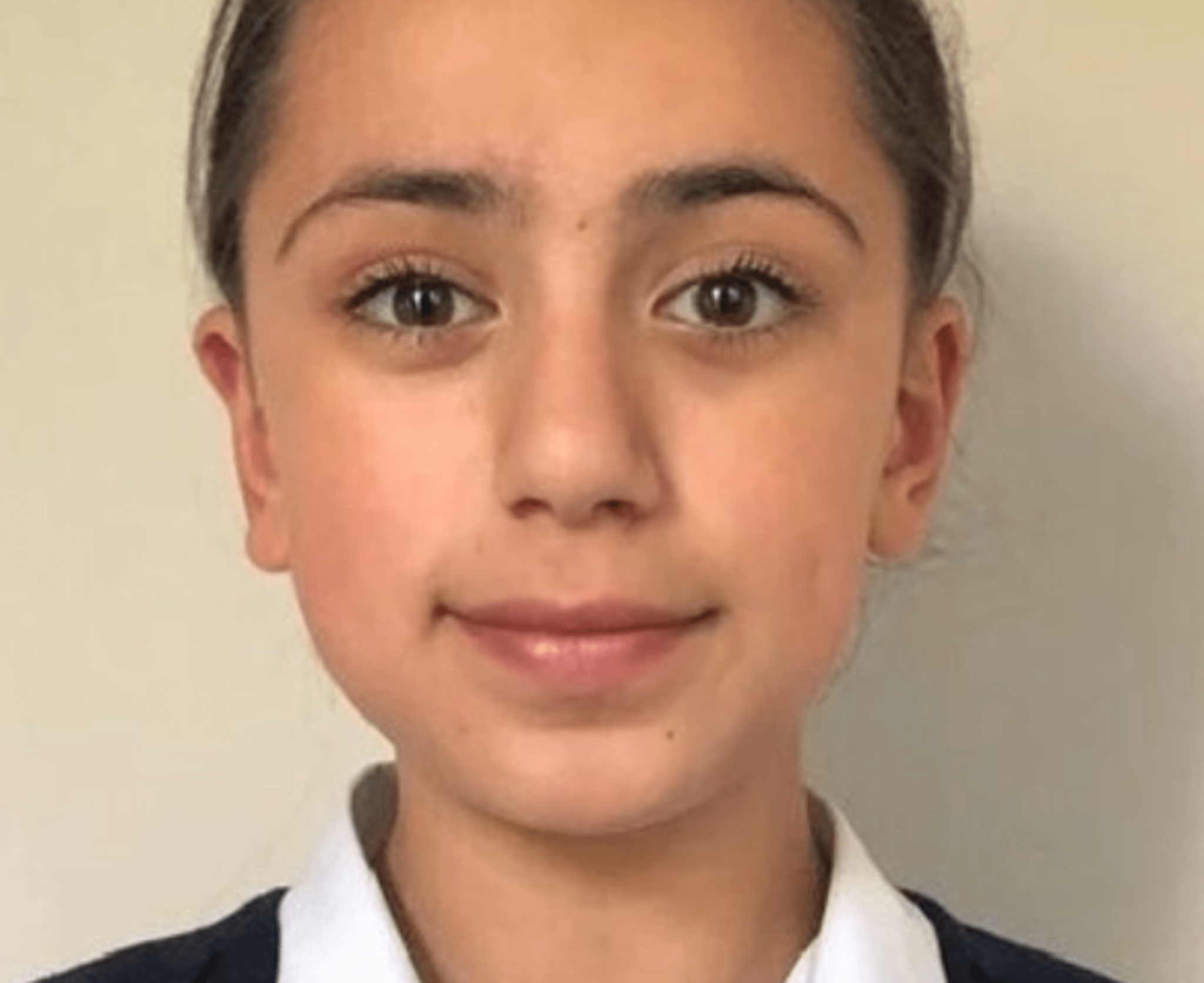