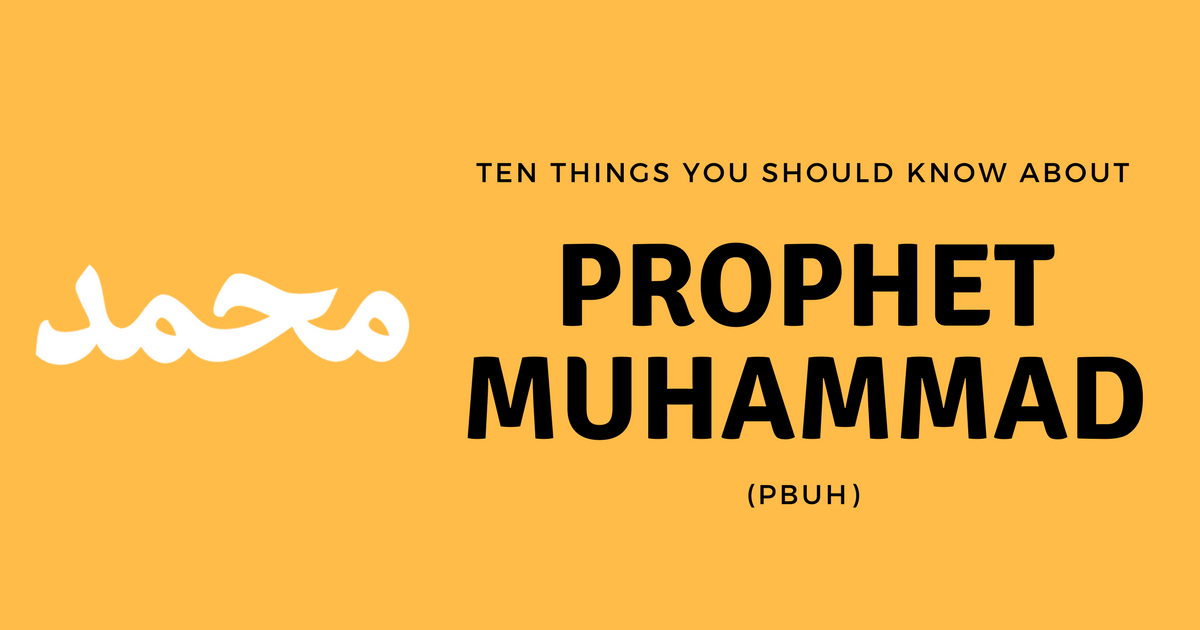 When our Prophet Muhammad (PBUH) was young, He (PBUH) used to work as a shepherd. As He (PBUH) grew older, He (PBUH) became a successful Merchant. Thus, It can be said that the profession of our Prophet(PBUH) was trading.

Allah’s Messenger (saws) was asked what type of earning was best and he (saws) replied, “A man’s work with his hand, and every business transaction which is approved.” – Source: Al-Tirmidhi Hadith 2783

He was the most truthful and trustworthy person. Even Non-Muslims did not hesitate before entrusting their belongings to our Prophet Muhammad (PBUH), thus earning Him (PBUH) the title of “Saadiq and Amin”.

His life teaches us to be moderate. As we all know that excess of everything is bad, that’s why it’s important to do all things in moderation. And this is something we can learn from the Seerah of our Prophet Muhammad (PBUH). We have to do social justice like He (PBUH) did in his life.

Forgiveness was one of the most prominent qualities of the Prophet Muhammad (PBUH). Non- Muslims used to persecute our Prophet (PBUH) and His companions, they used to threaten Him (PBUH), beat Him, they even threw stones at Him but He (PBUH) forgave them all and taught everyone that forgiveness is better them revenge.

He (PBUH) was kind and loving towards His family. He (PBUH) used to help His family with the household chores. He (PBUH) would also mend His own sandals, and patch and sew His garments by himself.

He was kind to both Humans and Animals. He taught us that we should never hit any animal as animals can’t speak and can’t explain their pain. So, we should always be kind towards them.

He used the seal of His ring on letters to foreign dignitaries. The ring consisted of three words Allah, Rasool, and Muhammad. (Muhammad is the messenger of Allah) to verify that the letter was from Him.

He was against extremism. It is not allowed in Islam to commit any dreadful action in the name of Allah and this can never be a part of our Islam. Islam teaches us the lesson of peace, not war. We should create a peaceful society for all mankind.

His name Muhammad is a beautiful name that is among the top 10 most popular names in the UK and top 50 worldwide. In Muslim countries male names start with Muhammad mostly. And the meaning of Muhammad is “Praised.”