HomeBlogsJack Sparrow, Was Really A Muslim! His Name Was Yusuf Reis
2 minute read
No comments

Jack Sparrow from the most famous movie “Pirates of the Caribbean” and common cinematic embodied by the actor Johnny Depp. But in fact, beyond what we saw in the film until the movie has been marred by this fact and blocked here.

Here are some facts about the real Jack Sparrow !!

In reality, Jack Sparrow, the character Johnny Depp has played, was a Muslim Person known as Jack Ward, one of the famous pirates. He was sailing in the Mediterranean Sea during the Ottoman Empire age in the 16th Century. Jack Ward is known as “Jack Birdy” or Jack sparrow, which means “Jack the Bird,” because he was addicted to breeding little birds.

During his period in Tunisia, and that’s why the locals call him Jack Sparrow, he is also known as “Yusuf Reis” after being converted to Islam. Jack was born in a low-income family in coastal areas and spent years of his youth swamp fishing.

He became the most dangerous pirate in the region and the most prestigious in the world after the invasion of the Spanish Armada! For England in 1588.

His teammates elected Jack as a Captain, and it was the first time in history when someone had been selected as a Pirates Capitan. Then with his crew started attacking commercial ships for 2yrs in a row.

Jack and his all ship crew converted to Islam; he stopped drinking alcohol and married an Italian woman named “Jasmine,” who converted to Islam. Otherwise, he didn’t stop sending money to his previous English wife, and he lived the rest of his life in his Castle in Tunisia. With his new Arabic name, Islam, Jack was considered a scandal in Europe; several writers attacked him in their books by saying he was the sea Jihadist or The Christian Apostate.

Jack played a big role in saving many Muslims’ and Jews’ lives who were forced and burned to leave their religion to become Christians after Andalucia’s state fell. After Jack’s conversion to Islam, his popularity dropped in Europe, especially among English Pirates who expected him to help them get PO River Mediterranean Sea control.

A sailor who met Jack in Tunisia described him and said… “Short person with little front head hair, really white skin with a dark black beard, he is always drunk from the morning until the evening.” Jack Sparrow or Yusuf Reis is a character who has been played in many Hollywood movies, but all these characters are just fictional and away from the real ones.

In 1612, the English Drama writer “Robert Daborne” established a theatre show titled “A Christian turns into Turkish,” which talked about the Muslim Jack Sparrow.

So, next time you watch the movie “Pirates of the Caribbean.” Don’t forget Captain Yusuf Reis. 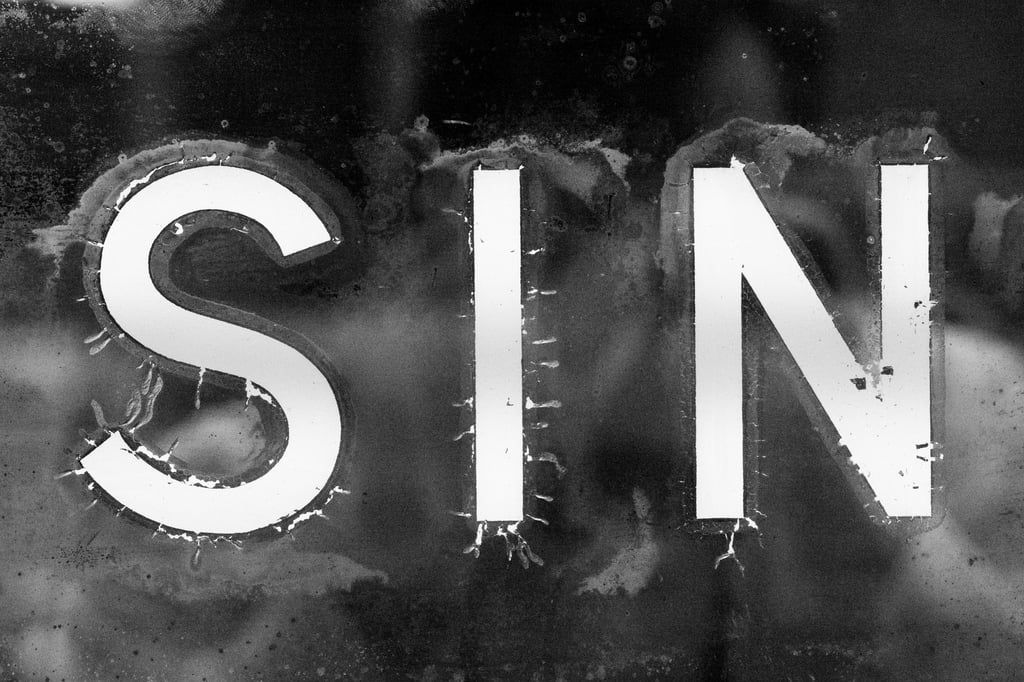 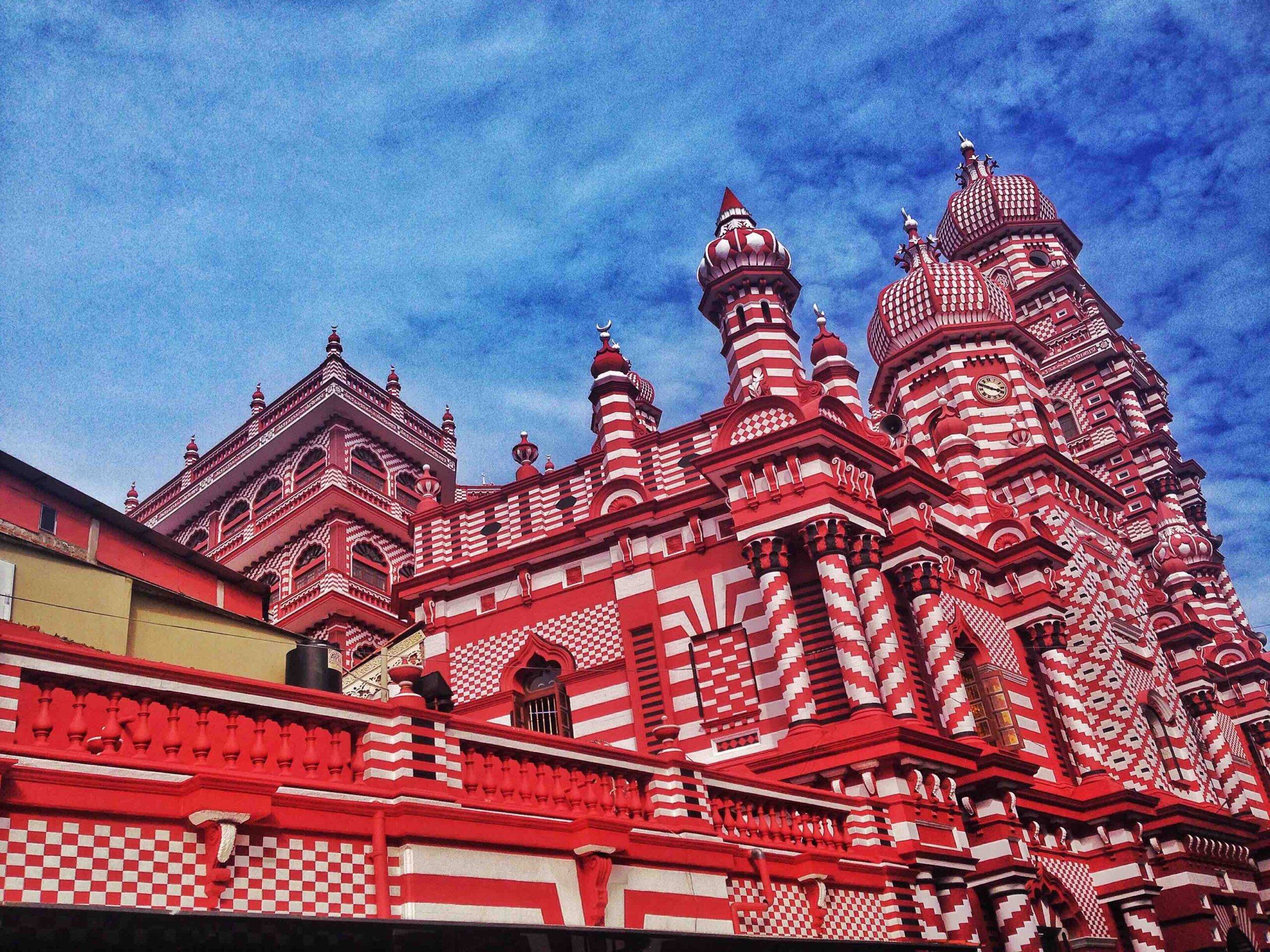