Ababeel story is described by the Quran in Surah Al-Fil, Many armies tried to conquer Makkah but indeed Allah is the sole protector of this sacred place.

King of Yemen and Ethiopia, his name was Abraha. He made a Church in the city called Sanaa but when he got to know that people are traveling miles away to perform Umrah and Hajj and do Tawaf he got jealous.

Abraha wanted people to make Hajj at Sanaa. But this made Muslims of Quraish furious, and Muslims disowned whatever he was saying which made Abraha go crazy as Muslims had kicked his idea of performing Hajj in his Church.

To take revenge on Muslims, he builds an army having a huge number of Elephants, and charge the army towards Makkah. He had an Elephant whose name was Mahmood, it was huge and Abraha was riding it himself. After reaching Makkah, his attack was successful furthermore, the camel of Abdul Muttalib (RA) was also caught by his Army.

Abdul Muttalib (RA) is the grandfather of Prophet Muhammad (PBUH)

Next day, Abraha’s army was ready to attack the Kaaba but a very strange thing happened that none of the Elephants stood up!

Then a flock of Ababeel came, they were sent by Allah and they had free gavels each, two in their claws and one in their beak.

They flew over the army of Abraha and threw gravels on his army. These tiny objects, by the command of Allah, became so lethal that it pierce their bodies of that army. The whole army was in shambles as they wanted to save their own lives, but Allah had commanded that each gravel will fall onto each person, and just in a moment the whole army was dead.

Recently the stone threw on that army was found in Saudi Arabia!

Watch this video for more information 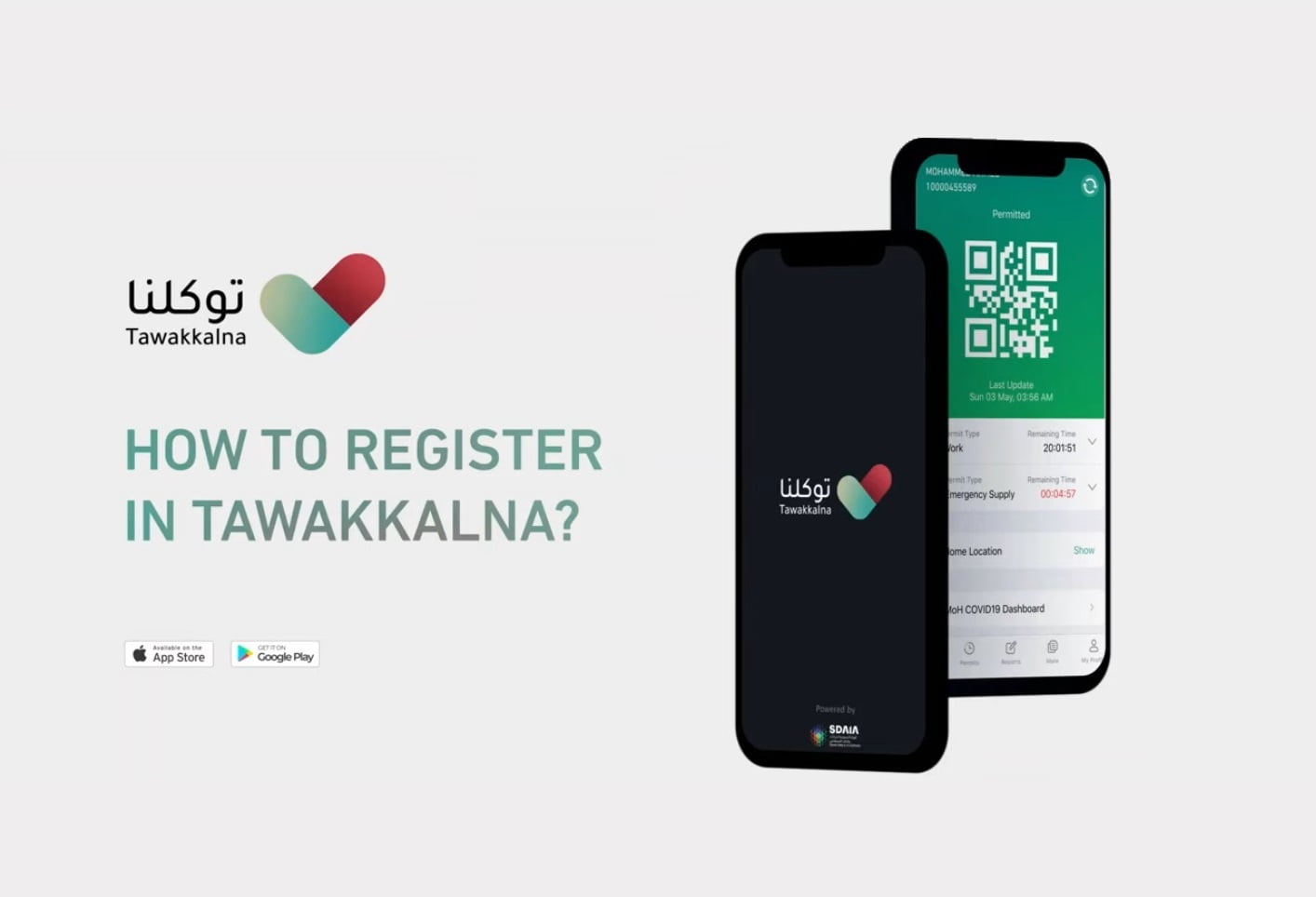 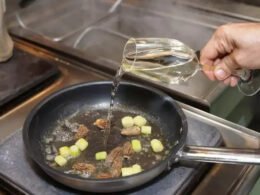