Home » Blogs » These Are The Ten Rights Of A Daughter, According To Islam 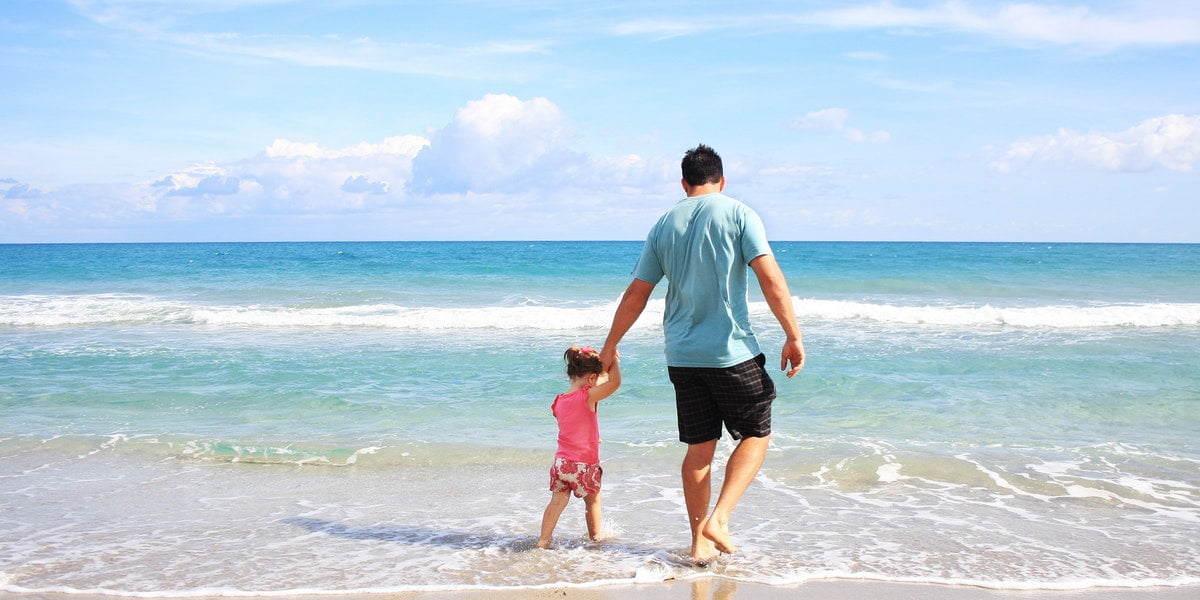 Daughter is the blessing of Allah. Allah blesses with daughters to those people who deserve them. Islam gave huge respect and honor to daughters.

The status of being a daughter before Islam was very harsh. In Roman culture, daughters were married to old persons, and an Arab, they were buried alive. But then Islam came into being and grant them rights and create some responsibilities for them.

And, now daughters have some responsibilities:

So, according to all these, Islam gave huge importance to women, especially daughters. May Allah protect all our daughters and sister and blessed them with all the happiness of the world.