Bangladeshi Bride, Tasnim Jara married simply with the man of her dreams, she did not even put up makeup on her wedding day.

Having extra ordinary lavish marriage is getting very common in Bangladesh, India, and Pakistan. While in Islamic context it is something we should not be spending on. Islam believes in simplicity and ordered us to live simply and spend in the way of Allah by feeding the poor and helping the orphans. But due to the cultural and social pressure, we are being pushed to spend more on the weddings.

Here are some inspiring words from her side, which moved the world and people are stunned by her simplicity;

According to this post written by Bangladeshi Bride, Tasnim Jara she said, she wore her grand mother’s cotton white saree, and put up no makeup as well as neither wore any kind of jewelry. Furthermore, she said, she is sad after seeing the brides are wearing a lot of makeup and jewelry and other stuff which are contradictory to what our religion teaches us.

She further added that she has attended weddings and the major discussion point is usually about, how pretty the bride is ?, how much gold is she wearing? and how rich her family is? these are the things which she claims while attending the various wedding ceremony. While no body talks about the happiness of the girl who is about at get married and never even ask that if she is ready for this or not.

She said she received a lot of criticism from many people in her circle, because of her decision of not wearing a makeup and wearing no jewelry at her wedding. Stories and people like Tasnim Jara are hard to find, Tasnim Jara is one of those girls who proved that nothing is impossible, she showed the people how Muslim weddings should be. We wish the couple best of luck for the future life. 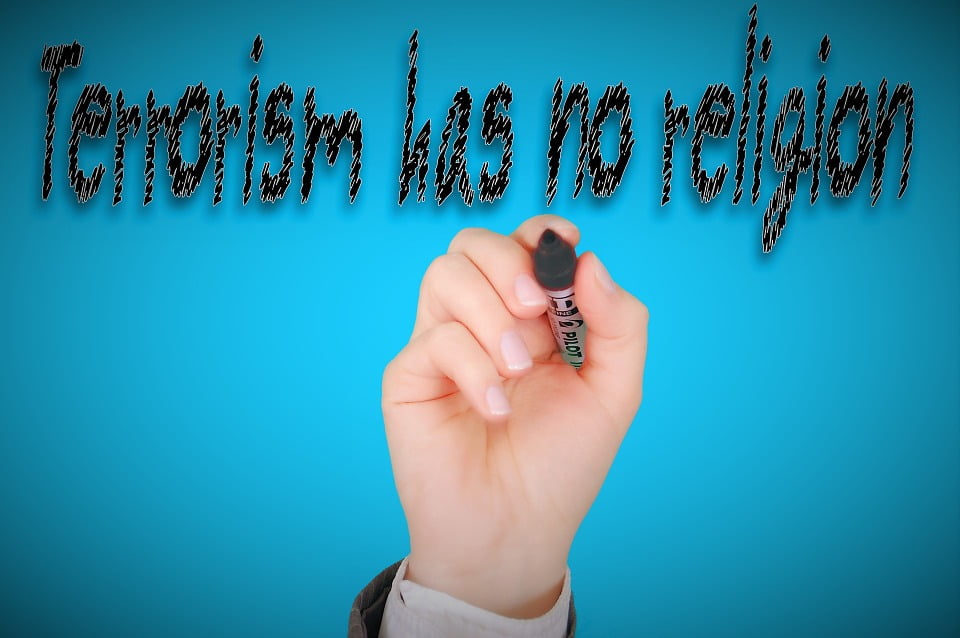