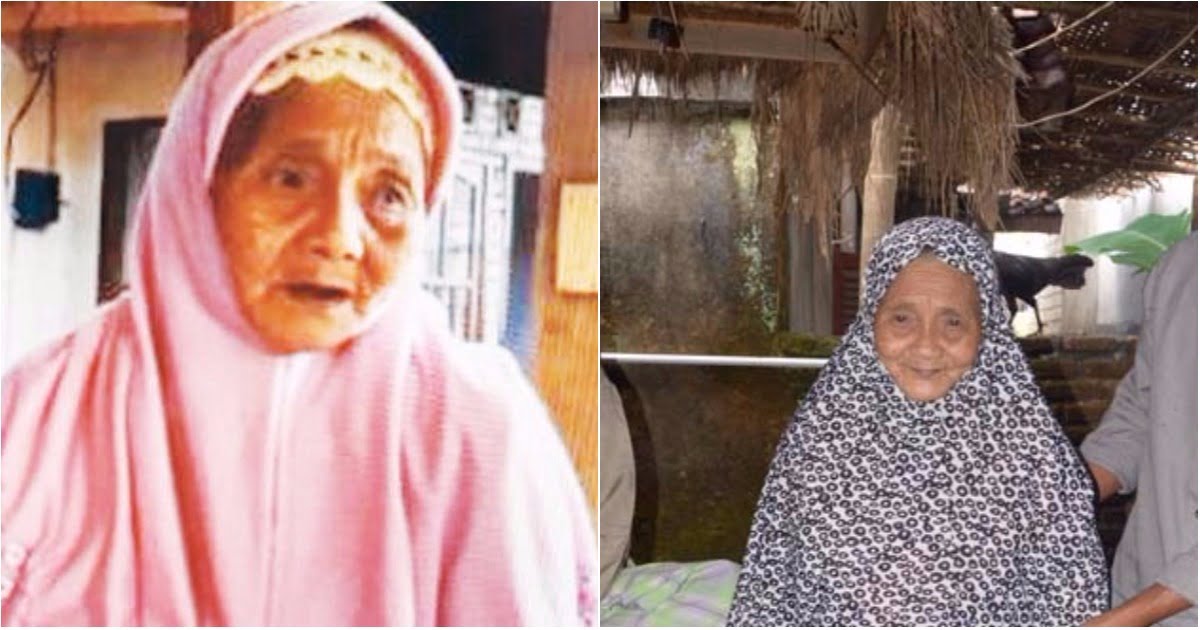 Oldest Hajj Pilgrim, Baiq Mariah, who is 104 years old came all the way from Indonesia to perform Hajj.

“She is healthy and able to perform each and every step of Hajj”, said Mohammad Hery Saripudin who is the head of Indonesian Consulate in Saudi Arabia. Furthermore, he said, She will be treated specially during the Hajj Rituals to make this hajj easier for her.

Mohammad Hery Saripudin claimed that there are 1 million people in the Hajj waiting list in Indonesia, yet this woman has made her way through those waiting people. On an average, a single Indonesian civilian has to wait 6 years to perform Hajj.

Most Indonesian pilgrims are old and from them, 6 have died due to the poor health, while this lady is fully healthy and is been able to perform Hajj easily.

Each group from Indonesia came to Saudi Arabia to perform Hajj will be facilitated with medical services and other facilitation services to make them comfortable in Saudi Arabia.

A unit, Unified Operation Center will be there to take calls and queries from the Hajj pilgrims and to facilitate them (not just Indonesian but everyone) 24/7 during the Hajj season.

As well as, the Qatari pilgrims have also arrived in Saudi Arabia to perform Hajj. The first flock of Pilgrims that arrived from Qatar was five. For those who do not know, there is a serious political difference are going on between Saudi Arabian and Qatari establishments which do not seem to be solved, but still, Saudi Arabia never stopped Qatari pilgrims from performing Hajj this year.

Anyhow, we congratulate this strong lady and pray that Allah made her Hajj easy for her.