Modi College in Kota asked Muslim students to remove their hijabs at the entrance. Students and police clashed outside the center because of this.

Students were allowed to enter the premises after signing a written agreement that they would be held responsible if any misconduct occurred during the examination.

Iram Mohammad Zakir and Ariba Saman Azhar Hussain are among the students complaining about administrative officers misbehaving and forcing them to remove their hijabs.

Matoshri Shantabai Gote College Mahavidyalaya called its students out of the examination hall and forcibly removed their hijabs.

There was a large crowd outside the campus, which irked the Muslim community. For the safety of other students, the police superintendent appointed an outside force.

It is recommended that candidates wear casual and weather-appropriate clothing as per the official guidelines of the National Testing Agency. During the NEET examination, however, avoid light-colored and full-sleeved clothes.

Shoes are not allowed for aspirants. To allow proper checking, students should report to the NEET exam center at least two hours before the reporting time to wear customary or culturally appropriate attire. 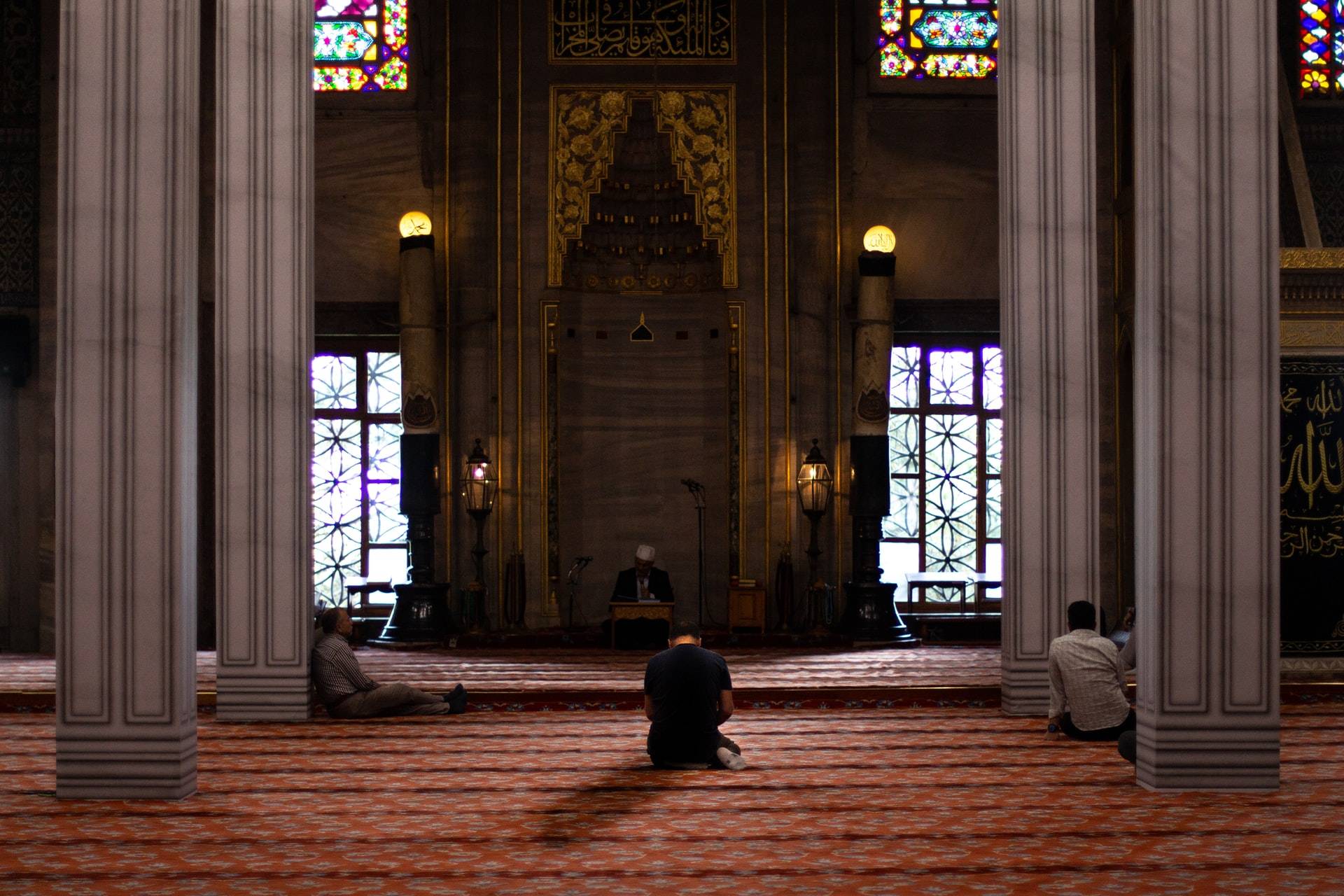 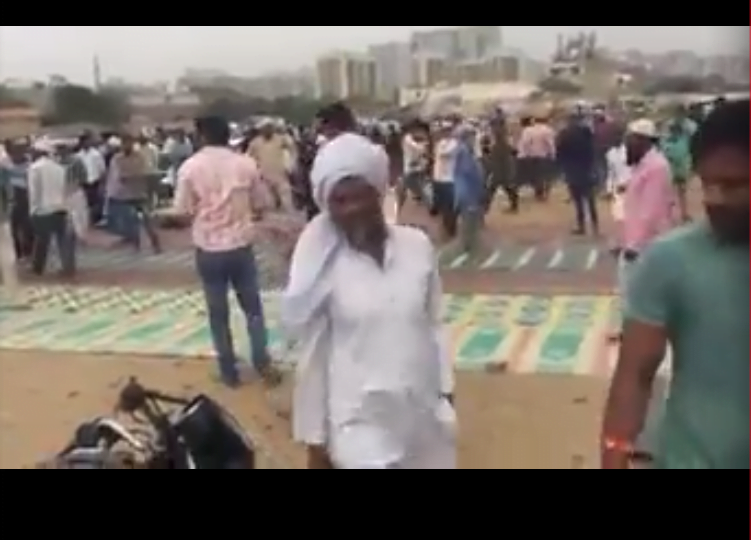