Prominent Saudi Arabian scholar, Sheikh Dr Al-Ghamidi has declared a fatwa related to Sri Devi that praying for the Forgiveness and mercy for the Non Muslims who is dead is HARAM in Islam.

Sheikh Dr Al-Ghamidi has given this fatwa at the talk when Sri Devi’s matter came on the table he prohibited people to make dua for her as she is non Muslim and it is prohibited in Islam. To be noted, this is the same cleric who recently gave fatwa stating celebrating Valentine’s Day is Halal. Furthermore, he stated that the values are different and Non Muslims have never recognized Allah as one God so making dua for them is prohibited on Muslims.

Islam has forbidden that if a non-Muslim dies, pray for forgiveness of his sins or asking for mercy for mercy. Allaah forbids the Prophet (SAW) upon doing this by doing so in the Koran. Dr Alghamdi noted that if a person prays for such a type of non-Muslim death, that if Allaah matters a matter of relaxation, then there is no hope in it. Make a difference between the matter of relaxation and the prayer of adornment. Eating kindness does not mean that non-Muslim should be taken out of hell even after infidel shirk.

Sheikh al-Awami said in an interview with Al-Arabiya.net that it is not right to oppose the non-Muslims to oppose the claim of mercy. Some people intend to intimidate the Shariah order and promote the misconceptions of Islam. It’s not right. He said that good behaviour with non-Muslims is peaceful. The Qur’an has ordered us to do it. The difference between living non-Muslims and non-Muslims living in the society is essential. If a Muslim’s relative is non-Muslim if a Muslim’s wife is Christian or Jewish or a Muslim’s neighbour and non-Muslims who meet, they should be well-pleased with them, best practices or teach them their sadness. 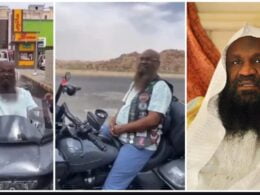 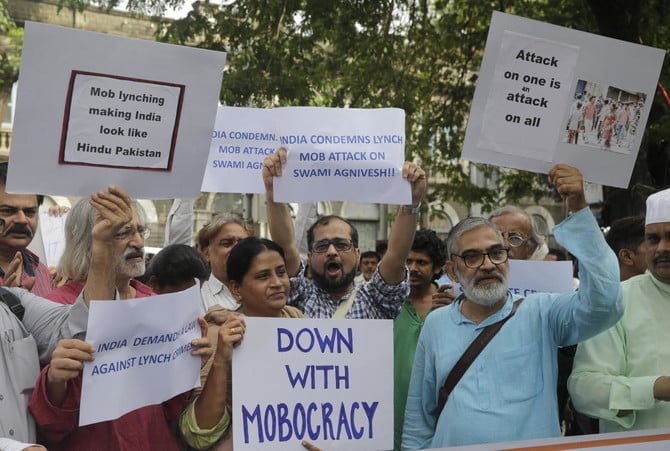