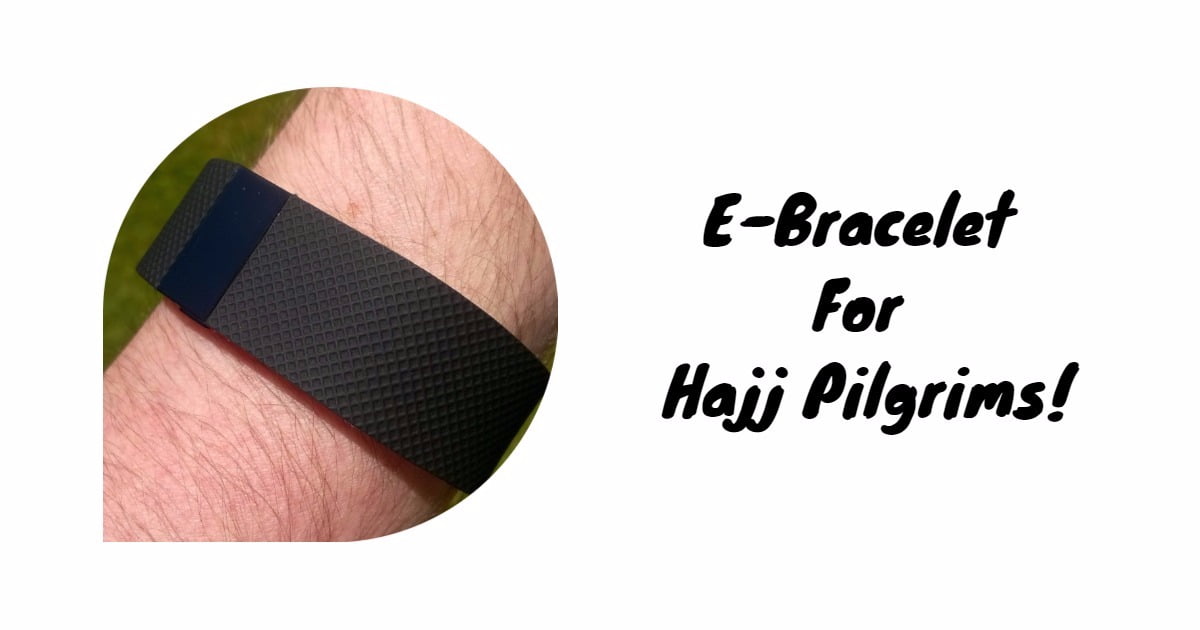 E-Bracelet is the new innovation from the Saudi Government to facilitate Haj pilgrims in 2017. This step has taken to prevent any kind of stampede.

As Saudi Government launched Air Conditioned Umbrella to encounter hot weather and inaugurated the fastest train from Makkah to Medina reducing the traveling time to only 90 minutes and now this E Bracelet shows the dedication of Saudi Government to provide the elite measures to provide a safer hajj.

How will this E-Bracelet work during Hajj? 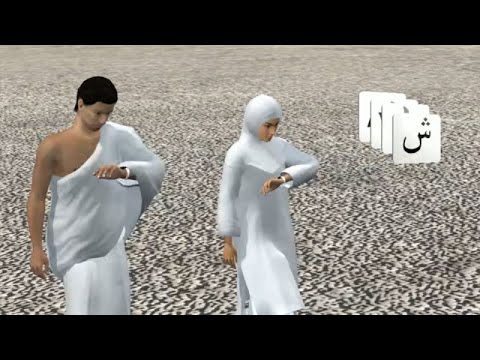 All the Hajj Pilgrims will be requested to wear this E-Bracelet on their wrists, this will be to make sure the movement and the pilgrims are alright. This step has been taken by the Saudi Red Crescent Authority to make sure the healthcare as well as to prevent the stampede or any other bad situation.

This bracelet will store your important information, so keep a track of you, in case you lost of Bracelet or forget it somewhere so it will be detectable through the important information such as Passport Number or Hajj Package company details etc. This step was initiated in late 2016 and was intended to be operational very soon. And now the E-Bracelet is ready to be introduced in the Hajj 2017. 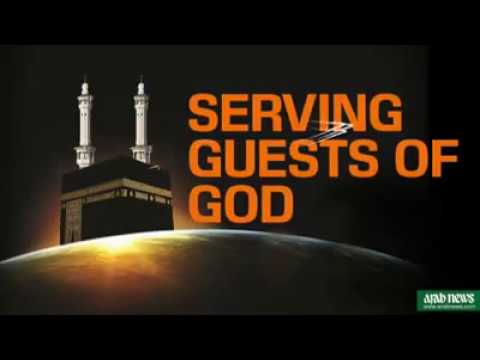 A few years back, some Irani Pilgrims caused a great amount of stampeded causing plenty of lives. To prevent such things and conspiracies on the holy land, this bracelet will play an important role in securing the lives of Pilgrims.

This E-Bracelet will also store the health information, through which Saudi Authorities can warn you about the Health problems you might face on your way or during the Hajj. And the data of Pilgrims will be encrypted and secured with the Saudi Authorities and will be used to facilitate the pilgrims. May this year will be secure for all the people in the world.