As part of Prophet Mohammed’s tradition, the Crown Prince performed the ceremony after praying, which was accompanied by a number of dignitaries.

According to the SPA, Prince Abdulaziz bin Turki, Minister of Sports, accompanied him, and Dr Abdulrahman bin Abdulaziz al-Sudais, President of the General Presidency for the Affairs of the Two Holy Mosques, welcomed him.

On Twitter, SPA shared a video showing the Crown Prince cleaning the inner walls with a cloth.

According to the statement

It is an essential and delicate ritual to maintain the Holy Kaaba and is done according to tradition.

There is a difference in how the Kaaba’s walls and floor are cleaned. White cloths soaked in rose and musk scents are used to clean the interior walls, while Zamzam water and rose perfume are used to wash the floors.

Hands and palm leaves are used to clean floors with this mixture.

Is KFC Halal? Can Muslims Eat It? [year]

Is Nandos Halal? Can Muslims Eat It? [year] 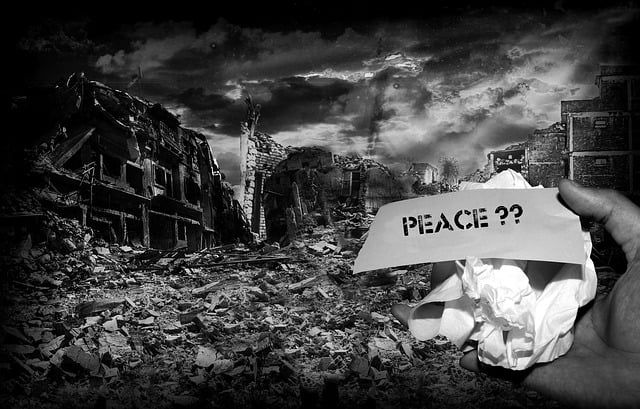