MAKKAH – Amid the restrictions that are currently still imposed on Hajj and Umrah pilgrims, Saudi authorities have now also banned the carrying of bottles of ZamZam holy water in checked-in baggage ahead of Dhul Hijjah, the holy month for the Islamic pilgrimage of Hajj.

The General Authority of Civil Aviation (GACA) sent out a circular to all airlines operating in the Kingdom’s airports, including private airlines, prohibiting passengers from taking Zamzam water bottles in their luggage.

According to the circular, all airlines departing from Saudi airports cannot allow travelers to place Zamzam packages inside their luggage.

Taking legal action against violators and holding them to account for their actions is what will be done if people fail to comply with the authority’s circulars, GACA warned in the circular.

On Tuesday, the General Authority of Civil Aviation (GACA) issued a notification of new guidelines officially banning Hajj and Umrah pilgrims from bringing bottles of ZamZam water inside checked-in baggage back to their countries.

Checked-in baggage is the luggage delivered to an airline for transportation. It is inaccessible to the passengers during the flight. Pilgrims usually carry ZamZam bottles inside checked-in baggage and carry-on baggage.

The advisor dated May 17 obliges all airlines operating in Saudi Arabia to strictly ensure that no passengers traveling through Jeddah or any other airport in the Kingdom carry bottles filled with ZamZam water.

The new regulations will certainly surprise the pilgrims who will perform Hajj this year as they will get a smaller share of ZamZam water that can be taken home after performing the annual rituals.

In 2014, disappointment and protests spread among the congregation due to the regulations issued at the time limiting the number of bottles and cans of ZamZam water that pilgrims could carry from the initial 10 liters per person to only 5 liters per person.

Aab-e-ZamZam is water from the ZamZam well located in the Masjid Al Haram, Makkah, which is considered a miraculously generated source of water that has great religious significance among Muslims. Traditionally, pilgrims often bring it back to their respective countries in large numbers after performing Hajj or Umrah.

Warda Shahid
Warna has a degree in Journalism from Carleton University. She now covers various topics on The Islamic Information as a lead journalist.
Subscribe
0 Comments
Inline Feedbacks
View all comments
Previous Article 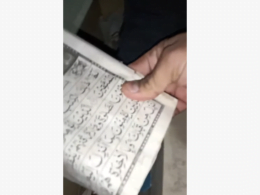 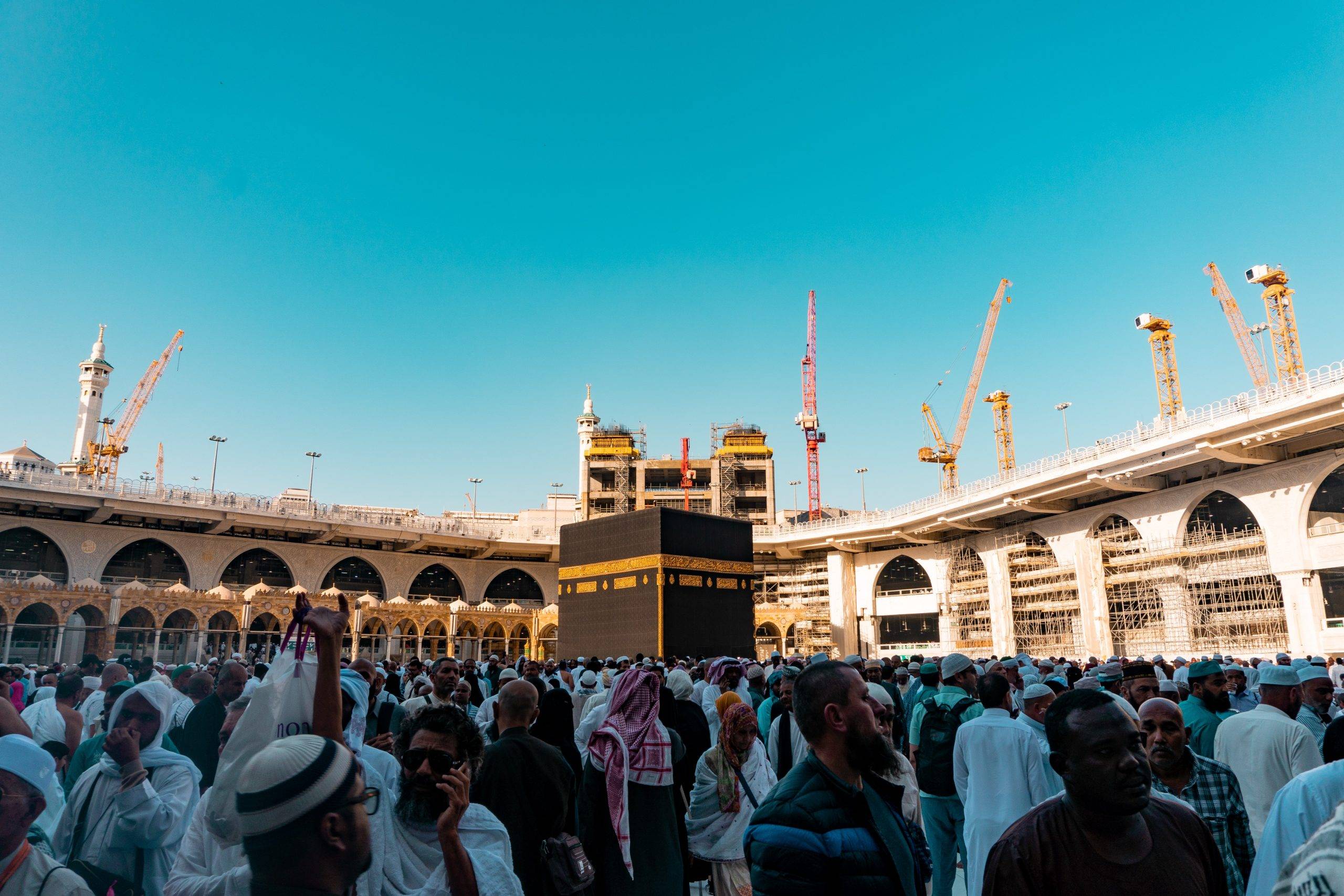