HomeNewsBecoming a Muslim made me a better person, says Paul Pogba
2 minute read
No comments

Paul Pogba, football superstar, and Manchester United midfielder have said that being Muslim has helped him become a better person and find inner peace.

Pogba has not always been Muslims. While giving an interview to the British daily, Pogba said that his Mother was more Islamic but she did not raise her three sons as Muslims.

Pogba went towards Islam when he was as Adult as his friends were practicing Muslims, after going through a rough patch in life, Pogba dedicated to practicing Islam, and about a few days back we saw him performing Umrah in Makkah.

Paul Pogba in a Podcast

He also explained how his friends helped him practice Islam.

It happened to me because a lot of my firends were Muslims. And i started to question myself about different things. I did my own research and realized that praying indeed makes me feel different, feel good. And since that day, i never leave prayer.

He also said that praying five times a day is a must as well as he prays five times to seek Allah’s forgiveness for the sins he has committed and to thank him for everything he gave him.

Islam indeed opened my mind and made me a better person. This life is a test, but Islam prepares us for the Afterlife. 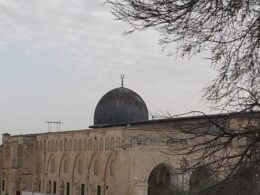 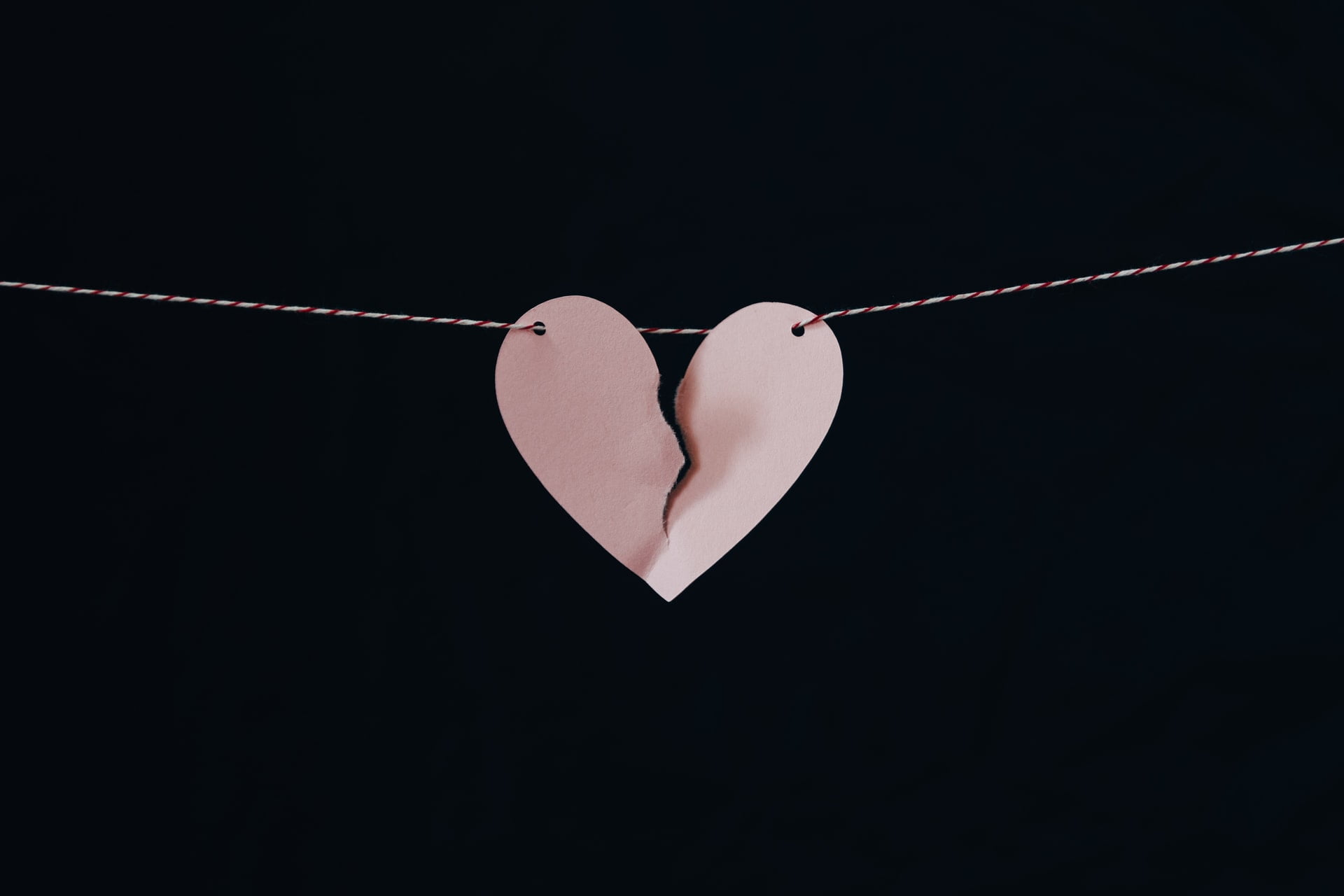 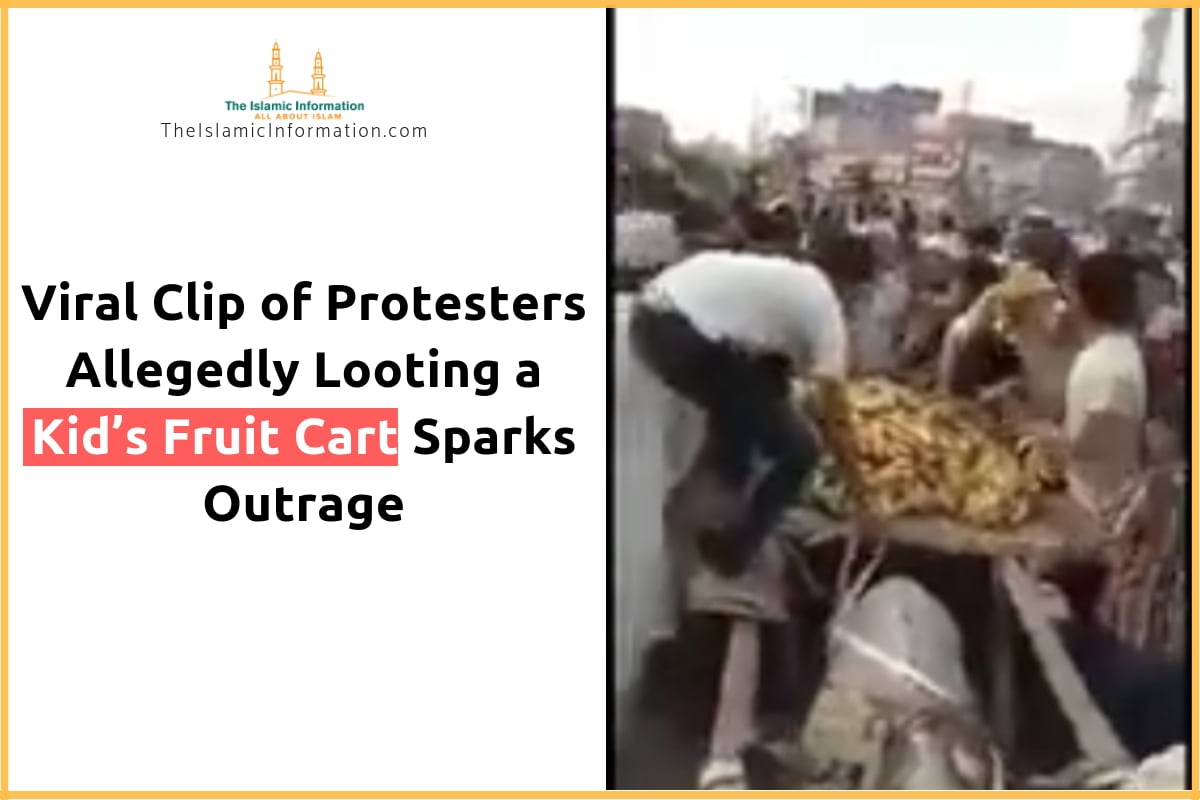