HomeBlogsThings To Do Before, After and During Hajj – With Duas and Prayers
4 minute read
6 comments

This Is What Islam Says About Getting Car Insurance 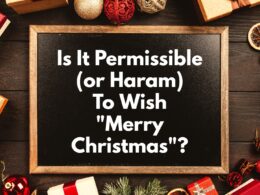