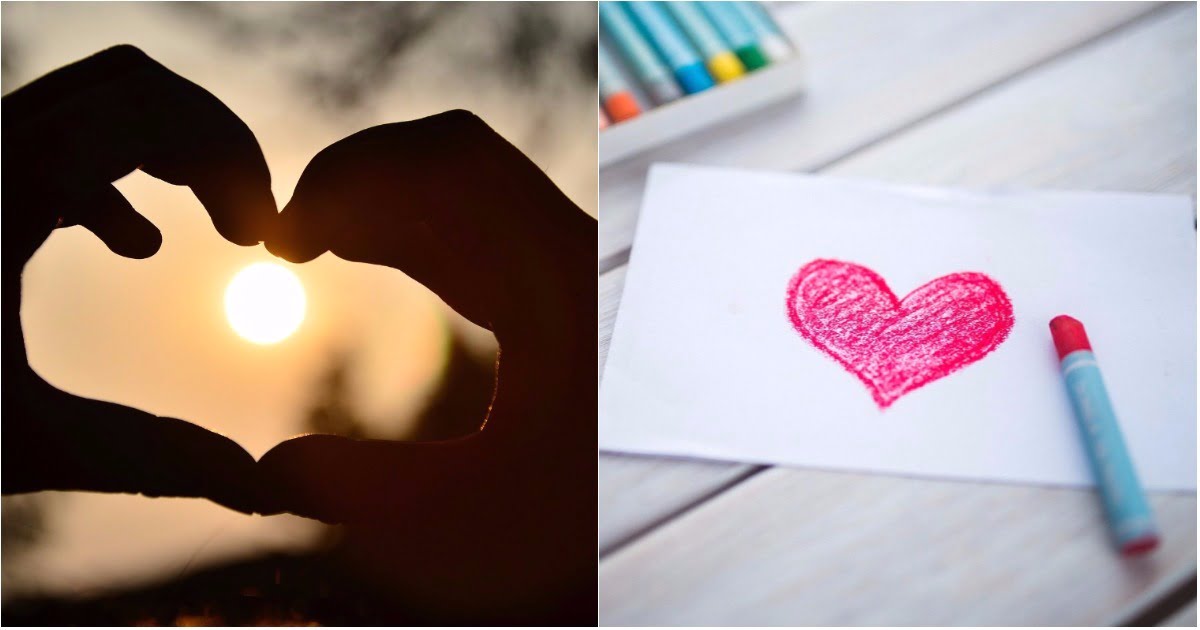 Attached Physically before Nikah comes under the Zina (Zina means sexually being with one another) and it is strictly prohibited in Islam.

In today’s world, when being someone’s Girlfriend and Boyfriend is so common, and the social media freedom has become so common, which is a mother of all evil in ruining many lives of the youth. Sadly, including Muslim youth, there are a number of individuals who are exchanging Nudes over social media, because their lovers are asking for it, Astaghfirullah!

When these things becoming so common which is leading to the rise in Adultery, which is also known as Zina. We know that Zina is strictly Haram! and Allah disliked the people who are or were engaged in Zina.

There are a number of Sisters who complain that she had been in a sexual relationship with her boyfriend who has left her, and they seem very lost and sad and disheartened. We can not deny the fact that Zina is one of the heinous sins which can lead you to the doors of Hell.

This is what Quran says about Zina

This is what Hadith says about Zina

I got Attached Physically to my Lover, Now what should I do?

There are the following things you can do to repent if you have committed this sin;

May Allah keep ourselves chaste and make us devoted to the one who we tied the knot in the form of Nikah (Marriage). And may Allah forgives the people who have done this sin.