HomeBlogsThis Hairstyle Is Haram (Forbidden) In Islam – Find Out Why!
1 minute read
18 comments

We recently talked about the major Haram things in Islam as well as the destructive things identified by our Muhammad Prophet (PBUH).

As per Muhammad (PBUH) ruling, this act is forbidden in Islam. It is Narrated from Al-Bukhaari (5921) and Muslim (2120), that Muhammad Prophet (PBUH) Prohibited Al-Qaza. 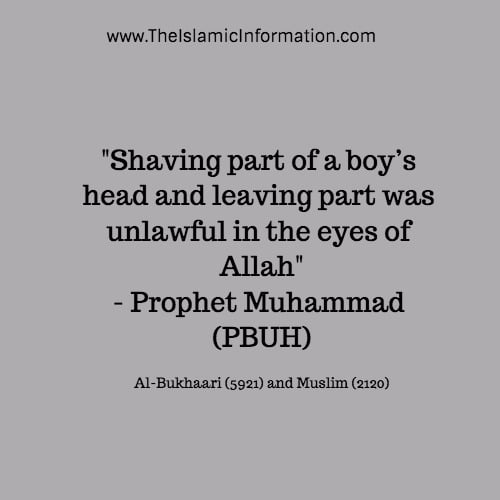 1. Shaving the parts of your hair and leaving the middle untouched

2. Shaving the back and leaving the front

3. This trend is very common in the media industry

4. It is also endorsed by Hollywood actors

5. and the Music industry

7. Also Adapted by the Muslim Figures around the world