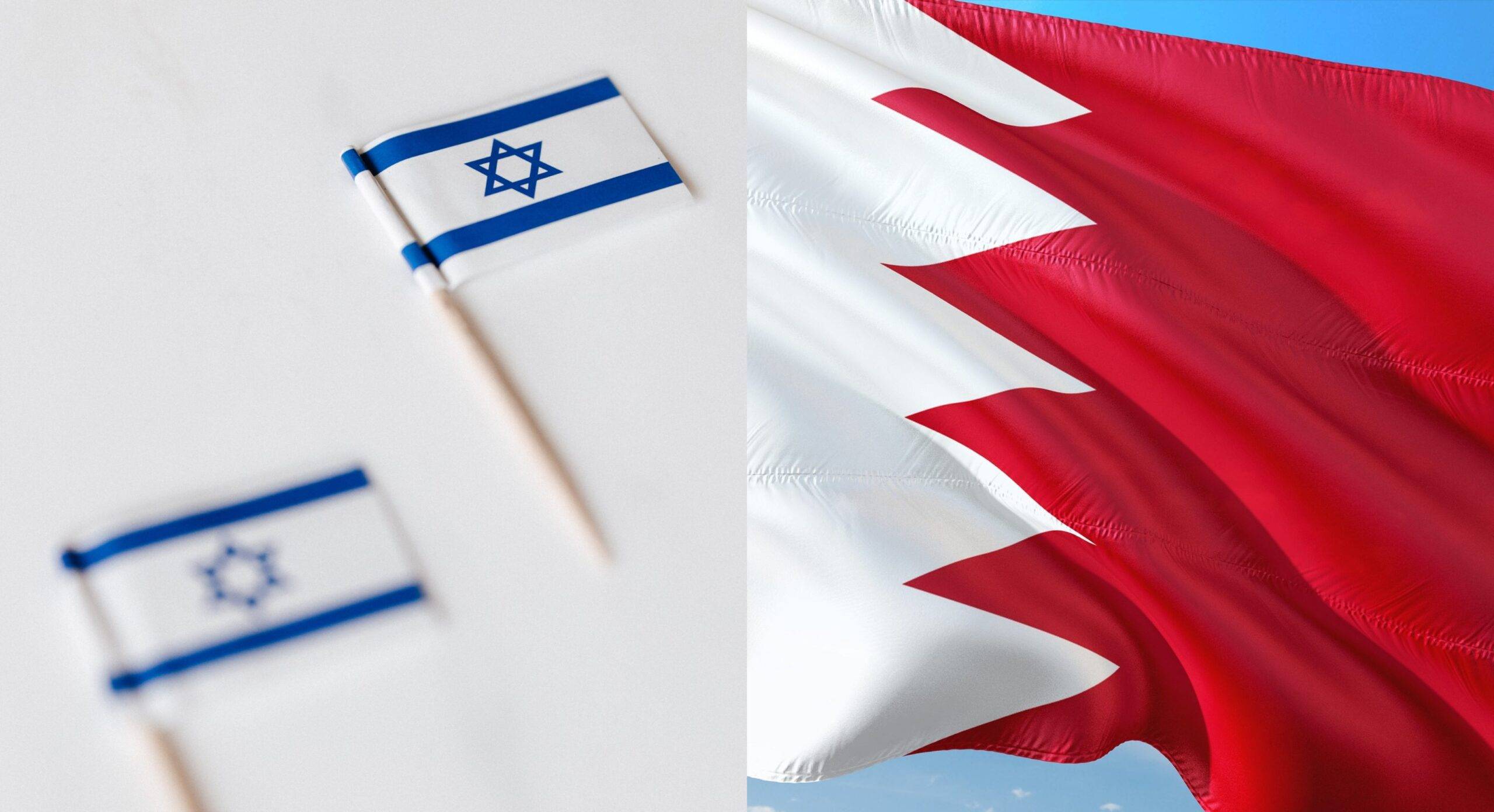 Full diplomatic relationships have been established between Bahrain and Israel Donald Trump announced on Friday.

This deal was signed a few weeks after the UAE-Israel friendship deal. Experts are also expecting Saudi Arabia might sign a peace deal with Israel too after Imam of Makkah has given a hint of potential ties.

Bahrain to join the UAE and Israel for a deal signing ceremony on the 15th of September at the White House as told by Donald Trump.

PM of Israel Netanyahu said he is happy to see a number of Gulf countries are joining hands together to unite.

Congratulations to Israel for managing to establish full diplomatic relations with the United Arab Emirates and the Kingdom of Bahrain. Israel will now have two fewer countries who would condemn its atrocities. With this new “peace deal,” Israel has legitimized the continued occupation of Palestinian land and daily murder and torture of women and children. Even though Bahrain and the UAE have never been in a state of war nor did they share borders with Israel, the peace deal is being sold to us as “historic” where everyone is going to be a winner. Except for the Palestinians who would… Read more »