Taraweeh Dua: In the prayer of Taraweeh, there are 20 rakats in total, and each consists of 2 rakats. Taraweeh prayer is not fardh or compulsory or wajib (obligatory) but according to hadith it has been confirmed as sunnah.

For example, Tahajud is an optional or Nafal prayer. But it is considered a Sunnah prayer because Holy prophet Muhammad PBUH performed it.

Taraweeh is only performed during the month of Ramadan. The Taraweeh begins from the evening of sighting of Ramadan Moon and continues throughout Ramadan till the Shawwal moon is sighted. Usually, Taraweeh is offered before Isha prayer but before the witrs of isha prayer.

IMPORTANCE OF THE TARAWEEH PRAYER

Salah is considered as the most supreme form of worship. It is a good exercise and the taraweeh prayer can relieve stress.

Have a great Ramadan ahead, duas for our readers and their families. 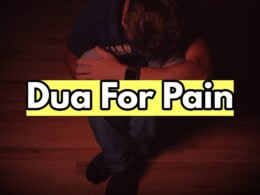 Dua For Pain – Get Instant Relief From Any Kind of Pain 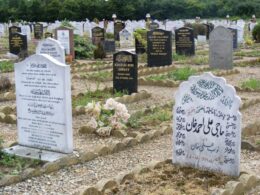 Dua For Graveyard – When Visiting 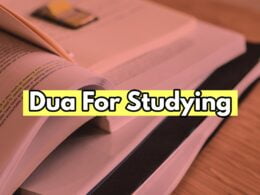