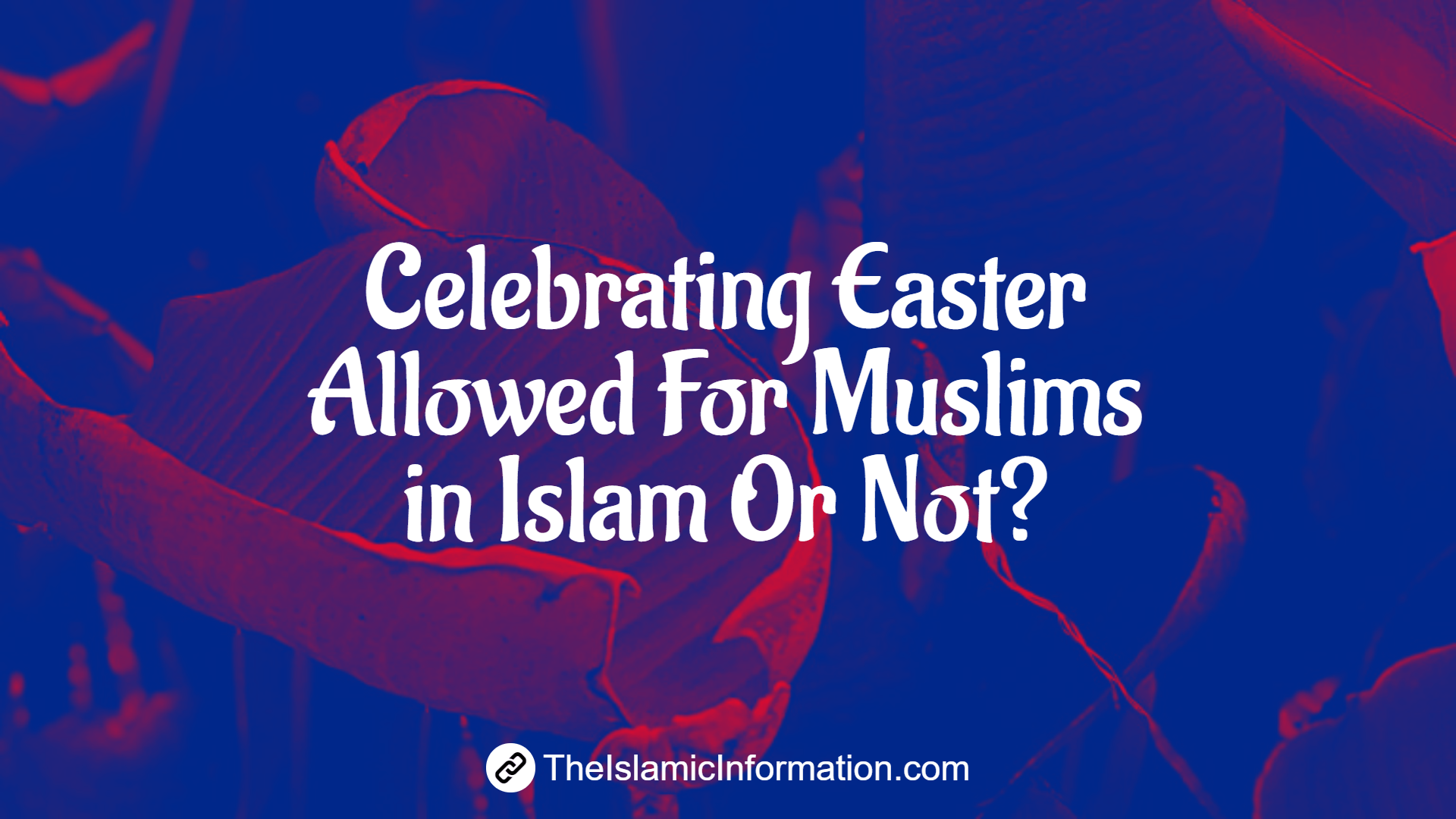 Appearing in the Christian calendar, Easter is a significant religious event. Upon their belief, a celebration is followed for Jesus rising from the dead after three days of his execution.

However, our Prophet Muhammad (PBUH) taught us only two occasions to celebrate; Eid-ul-Fitr and Eid-ul-Adha i.e. the end of Ramadan and the completion of Hajj. We are not permitted to celebrate or follow the events and innovative festivals of the Kuffaar for instance; Christmas, Easter and more.

Attending such events would be helping the evil and maximizing their amounts. Thus, we are not permitted to celebrate them. Standard Committee for Issuing Fatwas was questioned regarding Argentinian National celebrations and their church-based celebrations including Independence Day events and Easter i.e. the Christian Arab celebrations.

Duas to Recite on Shab e Barat with Quranic Verses

They answered that we aren’t allowed, being Muslims, to carry on these celebrations, visit them or even take part in them following the Christians.

Because our such acts would encourage sins and transgression which is forbidden by Allah Almighty. However, you can wish and greet them if you live in the west part of the world as they wish us their Muslim locals on Ramadan and Eid as well.

To conclude, we are not allowed to follow and take part in the festivals being celebrated by the Kuffaar either they celebrate by performing a religious activity or just focus on entertainment forms.

It is because following them would be considered as encouraging the haraam innovation however, taking part in any religious activities being held there, is regarded as more haram.

Such days should be followed by the Muslims like their rest regular and normal days by not making any special dish or drink or any other activity revealing the celebration of the particular day, for example, attending fun-fairs, going to parks and etc.

My friend visited a Christmas Lunch last year with her neighbours. Is it ok to just take part in a party to be kind?