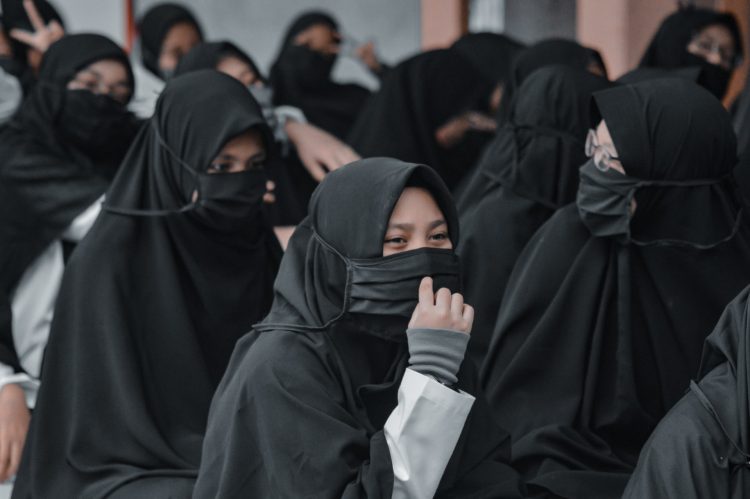 Sri Lanka’s government has closed more than 1,000 Islamic schools in the country, affecting the Muslim minority in Sri Lanka.

Recently Sri Lanka has also publically bans the import of Islamic books in the country, citing the new anti-terror law.

Sarath Weerasekera, Minister for Public Security, told the media that he had approved the ban of Burqa in the country on national security.

Sarath Weerasekera has also admitted that over 1,000 Islamic schools have been shut down after the national education policy update.