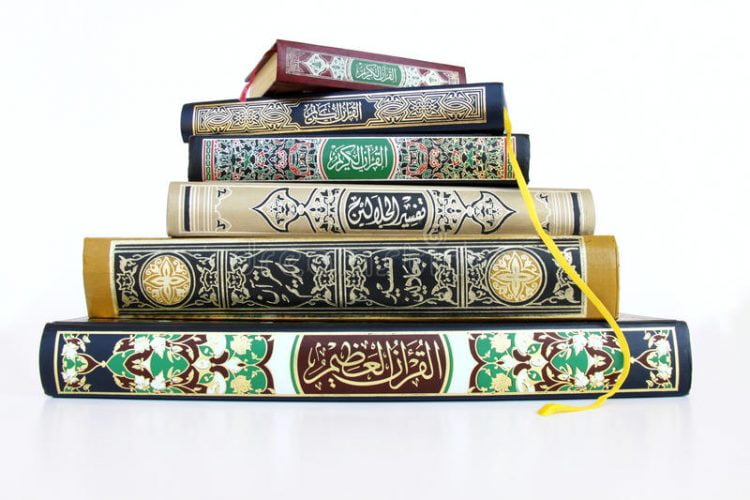 Sri Lanka has banned importing Islamic books unless the Ministry of Defence approves them.

This action comes right after Sri Lanka had to face backlash from forcibly cremating Muslims covid-19 victims. After Pakistani Prime Minister Imran Khan’s visit, the Sri Lankan government had stopped the forced cremation. Still, it allowed the covid victims to be buried on a remote island.

This has triggered serious protests in the country, creating tensions between Government and the Tamil Muslim community.

Sri Lanka has recently changed the Muslim Marriage Law as well as banned the face veil. The government has been accused of discrimination, but the officials have denied plotting any discriminatory laws.