A muezzin dies while reading Quran, what a death this must be! We all wonder how Allah and all the Angels must have welcomed him!

We recently heard that Indonesian Qari dies while reciting Quran on a live TV. Today, not exactly the same, but the same fascinating thing had happened. The muezzin of Masjid Al-Sulaimani which is located in Jeddah, Saudi Arabia has passed away as he recited Quran and was waiting for the Fajr Prayer to offer.

For those who do not know what a muezzin is, a muezzin is a person who calls to prayer (Adhan) from a Mosque five times a day. The name of The muezzin of Masjid Al-Sulaimani was Abdul Haq al Halabi was reciting the Quran as he was waiting to call for the Fajr Prayersm but before calling for the prayers, his time had come, and he had to return to Allah, who all of us belong to.

Abdul Haq al Halabi was a Syrian, who had migrated to Saudi Arabia, where he lived approximately 40 years and served the mosque there. People who used to pray at Masjid Al-Sulaimani, they said, “we have always the Muezzin Abdul Haq al Halabi reciting Quran.”

Witness said that he died the way he lived in this world, what a moment it would be when he met his death while reciting Quran and waiting for Fajr Prayers! All of us have to return to Allah someday but meeting him this beautifully is one of a fortunate thing you could only imagine to get.

A video of his passing had been circulating on the internet which is a strong proof of how he met Allah in his last minutes of his life. May Allah grant him heaven and ease his pain in his grave. The video is below; 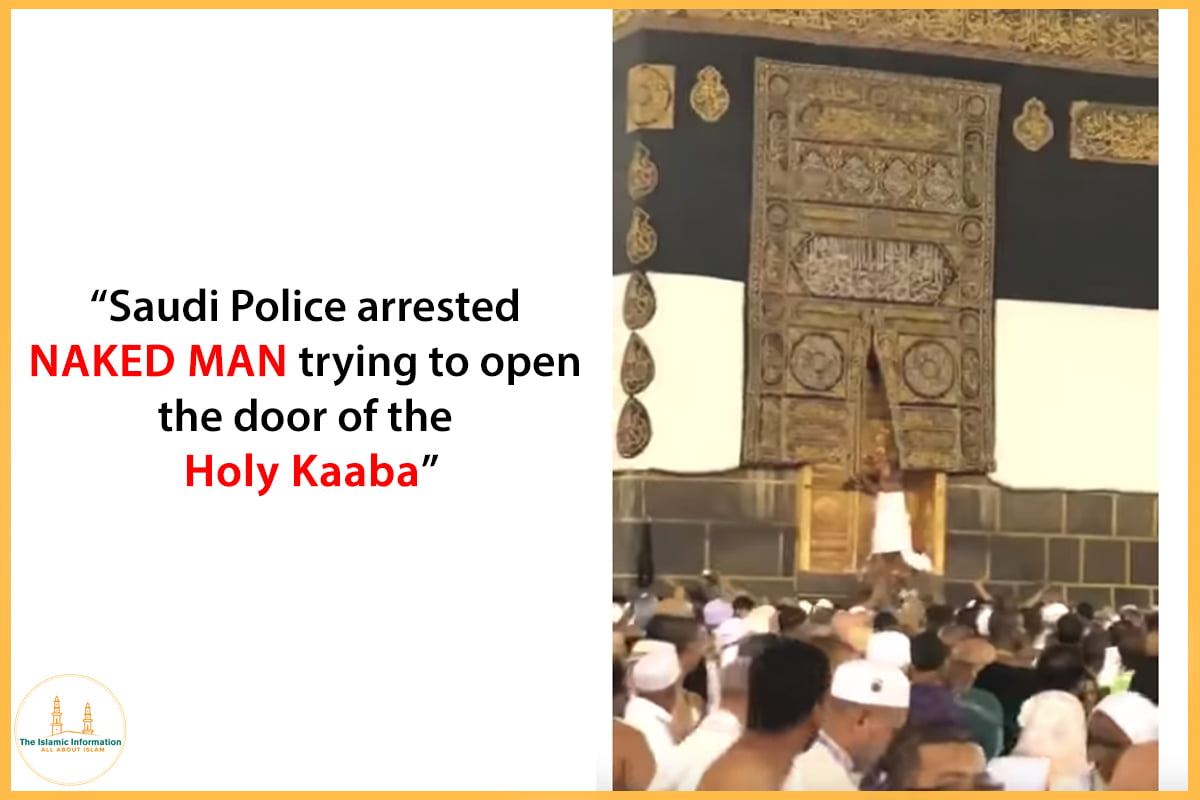 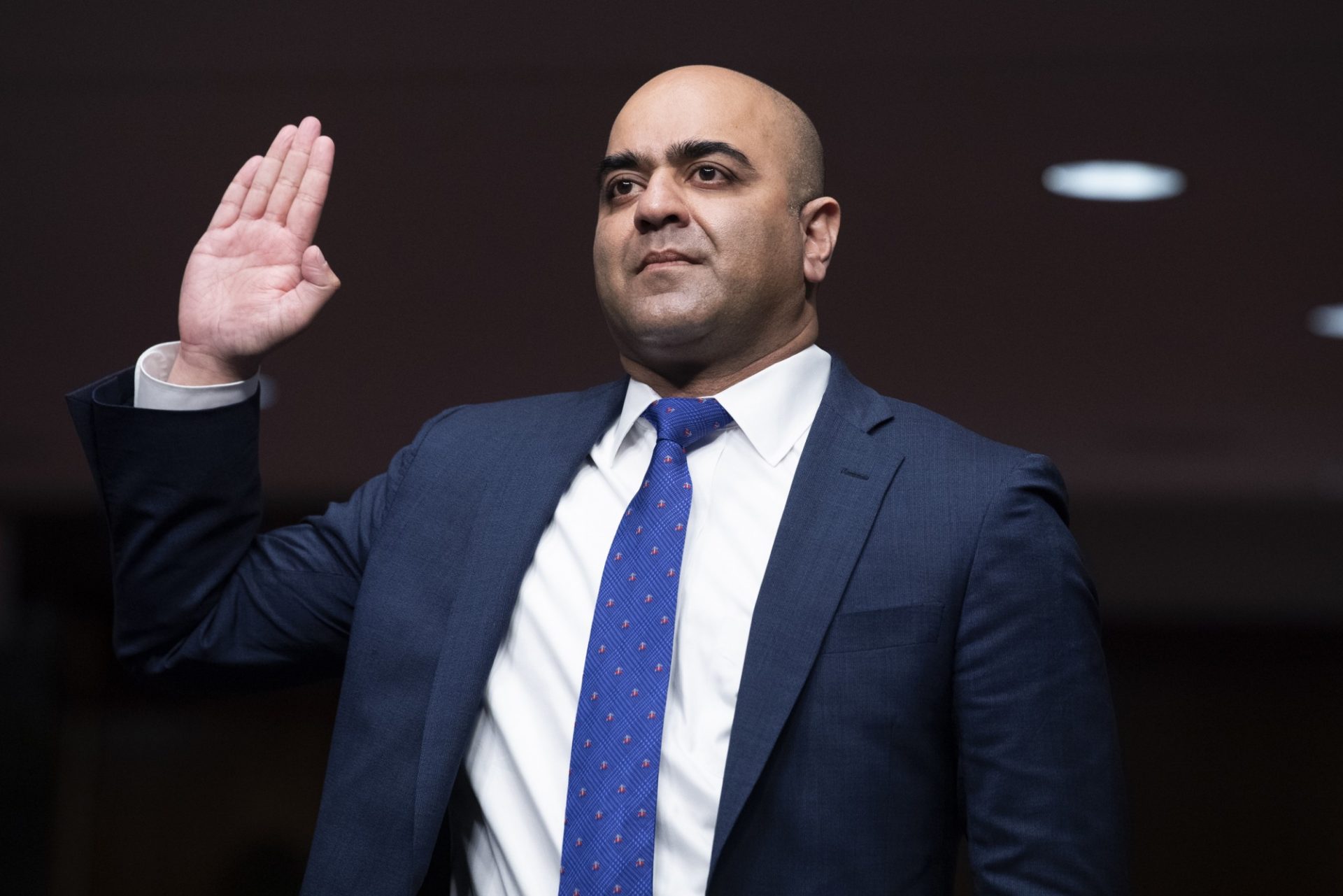