A smart robot was launched by the head of the presidency for the affairs of the Two Holy Mosques named Sheikh Abdul Rahman Al-Sudais. The smart robot is used for disinfection, environmental protection, and internal epidemic control in the Grand Mosque in Makkah.

Al-Sudais stated in an occasion that the creation of a High-precision robot will help significantly for the strong efforts to control the spread of the coronavirus pandemic and other epidemics.

‘’He said that Robot maintains the safety and strength of the environmental health surrounding by mainly focusing on disinfecting indoor at six levels.it also examines disinfecting requirements intelligently by using scenarios; sterilization path and well-planned duration to fully fill the environmental space’’.

This robotic device consists of a battery charging feature and an early warning feature with audio transmission at the required time. under the SLAM, robots are created completely autonomous so they can work properly in unknown surroundings. Without any outdoor information, Robots work with their own sensors permitting them to know their position and orientation and map the environment.

It has many advantages, Automatic machines have taken over dangerous works and mundane jobs from humans permitting productivity in more capacity because robots are never tired so they have been included in factories. The industry has gained many advantages drastically from the expanse of a robotic workforce.

The robot has the power to assist 23.8 liters of disinfectants in an hour to spray approx.and it can finish bacteria in a shut area of 600 square meters at a time. Without any human interference, It can perform from five to eight hours and it is very simple to operate.

This device consists of high-quality radar for mapping and it has obtained international certificates also gained the European CE marking certification. 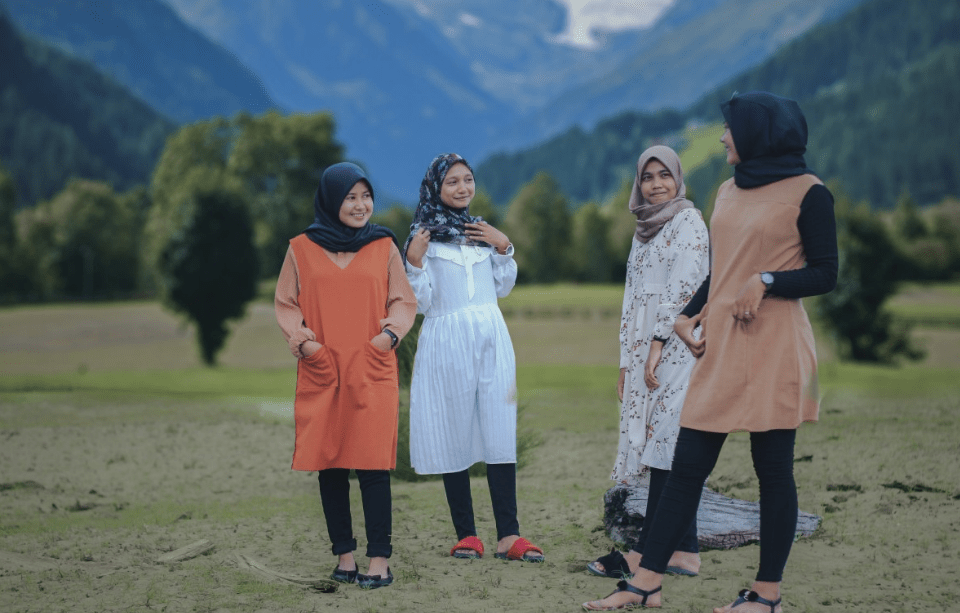