Munaf Kapadia who left his previous job at Google and pursued to work in his mother’s kitchen and now he has his own restaurant!

Munaf was previously doing a white collar job in the giant tech organization, Google Inc. He has now a successful restaurant with a turnover of more than $72,000. The Bohri Kitchen which was an endeavor of Munaf started in 2014, created the idea of it to keep his mother busy. And within two years of the period, this business became one of the major restaurants in the surroundings. And has their own chefs serving in this restaurant,  The Bohri Kitchen.

The Bohri Kitchen is located in Mumbai, India facilitating many people in Mumbai. At the starting of The Bohri Kitchen, they only fed twenty guests, and now they have a working central kitchen which delivers 30 deliveries to super elite places inside and outside of the Mumbai, India. Except this, they deliver many deliveries per day all across Mumbai, and the Google reviews about their restaurant show 97% of the satisfied customers while the rest remain litigious.

Many food writers have praised the Munaf Kapadia’s expertise in the restaurant business, they wrote the taste and everything is excellent. And they give the of his success on his mother’s name, who initially, got with him and led the business with him and now it has become a major business. After seeing the turnover of about $75,000, Munaf Kapadia wants The Bohri Kitchen to hit the mark of $450,000 by 2018 because he sees the immense raise deliveries motivated him to hit that mark by 2018.

Munaf is also considering to open another business, probably a restaurant, where he can grow more than he is now. He aims to make his business bigger as people of India are loving the great taste of his restaurant and the number of orders they are receiving is very high and that is what makes their business even more profitable. 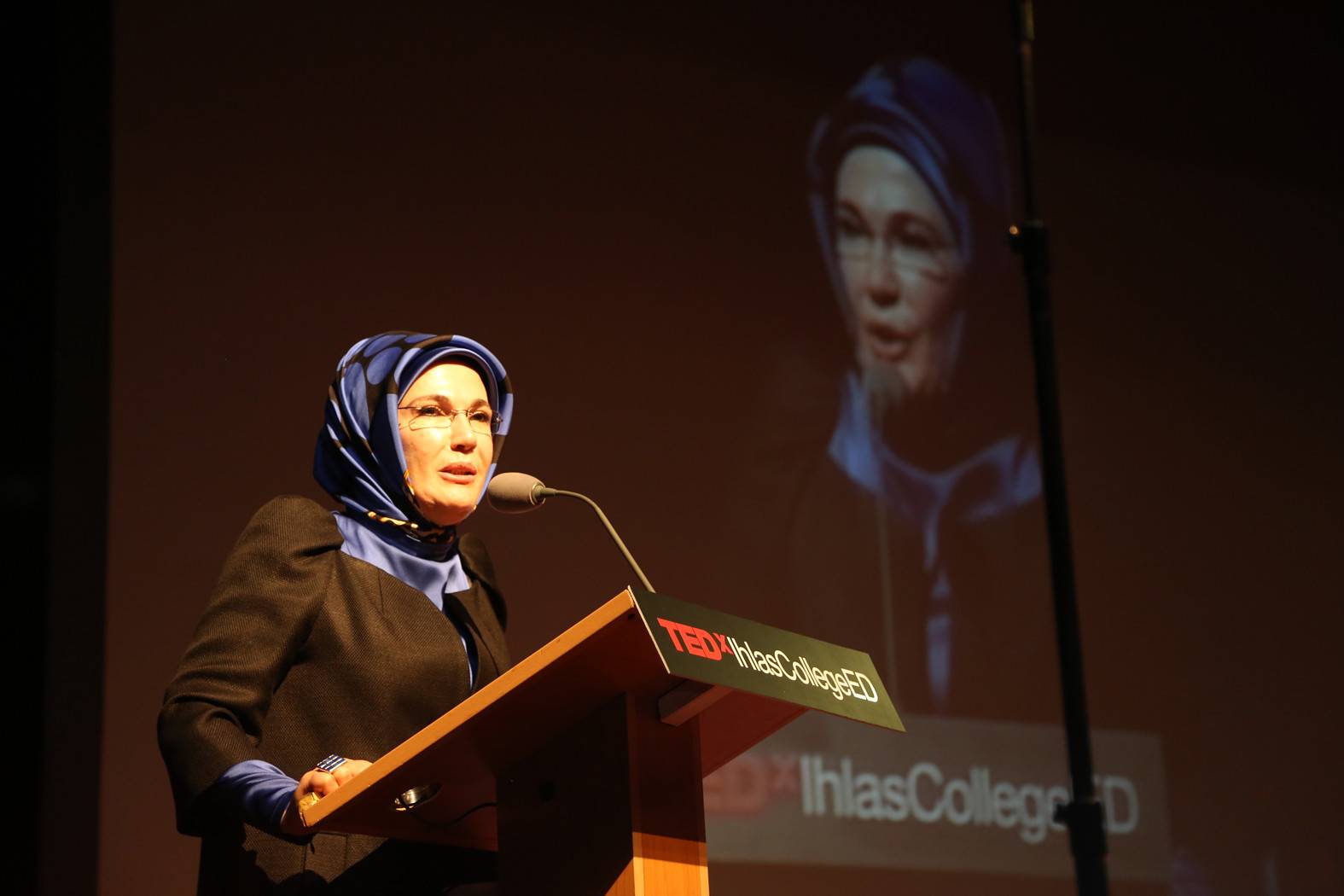 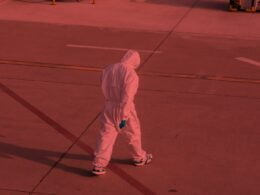