Muslim Women weeps in Pakistan as her husband and in-laws tore her clothes and threw her in the street after psychically abusing her.

Cases of domestic violence are rapidly increasing in Pakistan. Mehreen Bibi, a woman belonging to Attock area in Pakistan has accused her in-laws, Husband that includes her brother in law, uncle in law and father in law tore her clothes apart and threw her on the streets of Attock.

She told in a video that she was married Abdullah Faiz who is a son of journalist Haji Faizyab about 7 years ago. She added that just 10 days after her marriage she found out her husband Abdullah Faiz is a gambler and alcoholic. And that’s what she said in a video.

Since this video is in Urdu so we translated what she claimed in this video. Mehreen claimed that after her father’s death 5 years ago, she had inherited a property worth Rs. 6 to 7 Million Pakistani rupees but her husband used to beat her for the money and beat her when she refuses to hand it over to him.

She said that her father in law would invite buyers to sell the property she inherited but she decides to stay silent as her kids are not mature enough to stand up for her.

She said it is not only my husband who beats me and abuse me, but it also includes my Brother in laws, father in law even my uncle would torture me and tear my clothes apart.

In this video she further added that it was the night of September 30 when she refused to give money for gambling but after her refusal her Uncle, Father in law and Husband beat her and eventually ripping every clothe from her body and push her without clothes in the street, she said my sister put a Dupatta (piece of clothe) on me and took me to a safe place.

In this video, she appealed to PM Imran Khan and Chief Justice of Pakistan, Saqib Nisar to give her justice as no one is standing up for her. 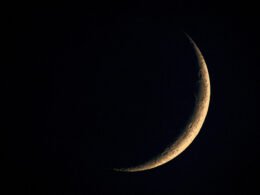 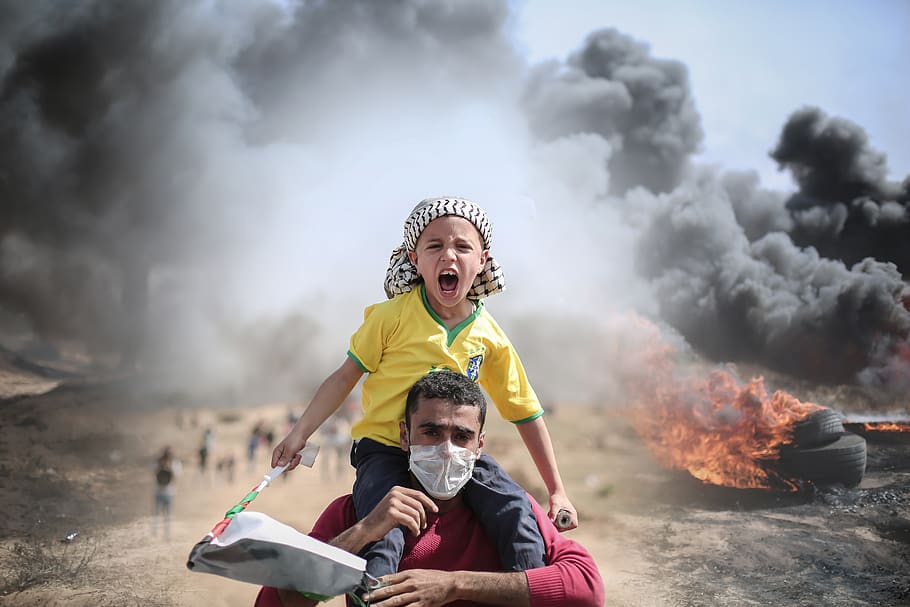 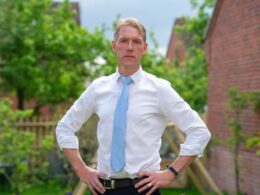