The thieves broke into the mosque through the window.

He further added that safe contained the donations for the redevelopment of the mosque.

Thieves also stole the charity box and documents that include marriage certificates.

The mosque’s redevelopment plans were on hold due to coronavirus pandemic, and this burglary has put the procedures on hold for more period.

Lancashire Police have confirmed the report of burglary and have not made any arrests yet; investigation underway.

Masjid-e-Rizwan is the oldest mosque in Blackburn, which was established in 1976. It is also known as Kokni. 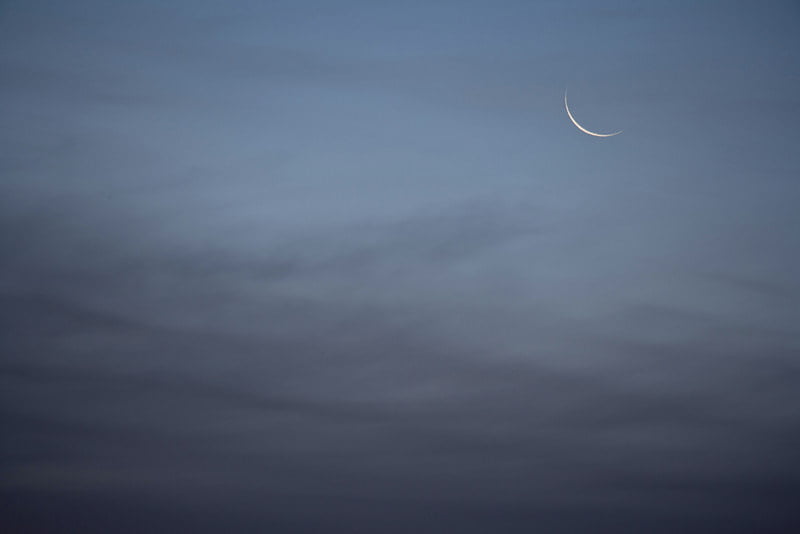