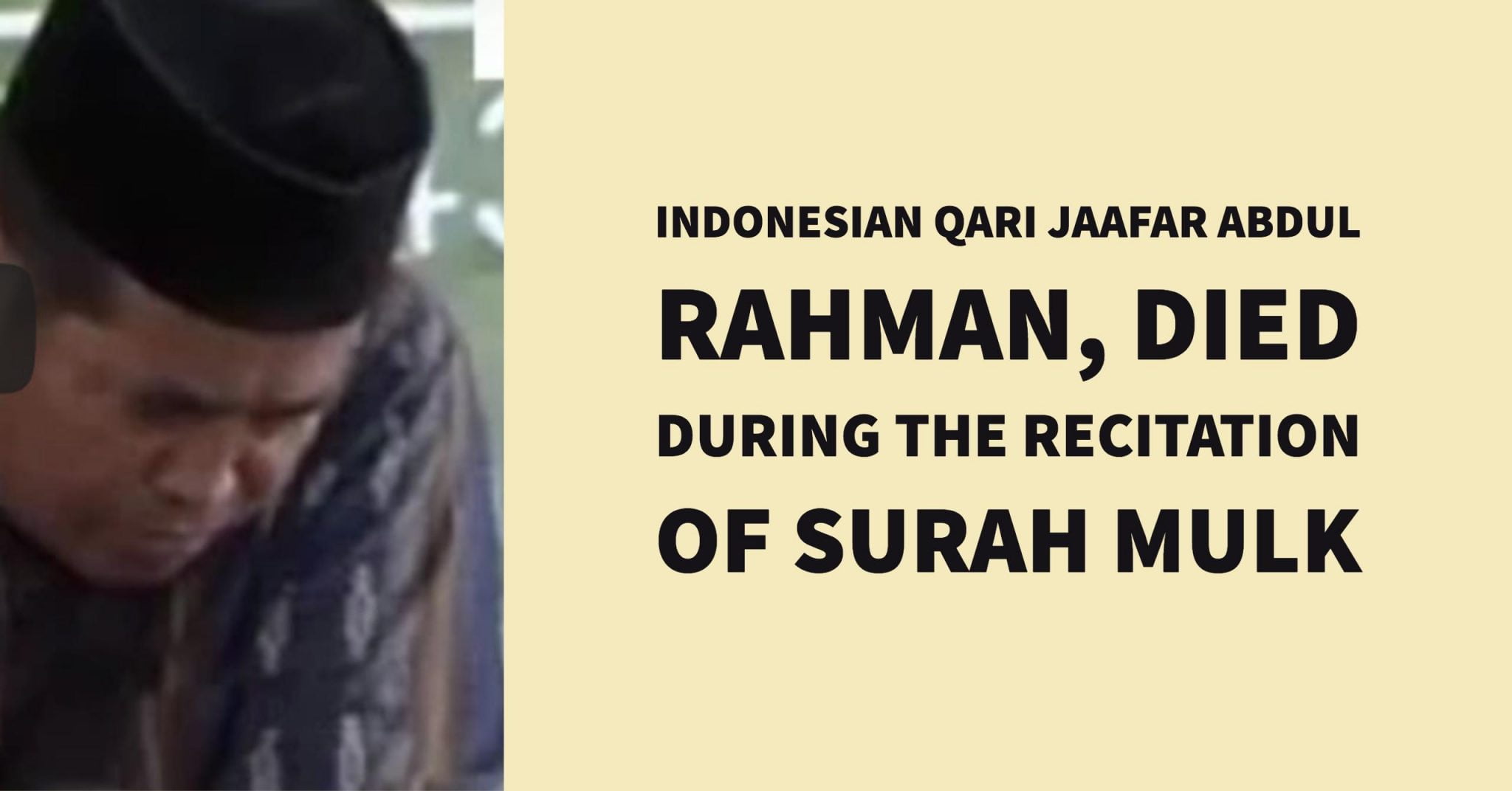 Indonesian Qari Jaafar Abdul Rahman, died during the recitation of Surah Mulk in a live event, which was broadcasted live.

Being a Muslim, one day all of us have to return to Allah. And some people get that lucky to meet death while reciting Quran.

Indonesian Qari Jaafar Abdul Rahman was reciting Surah mulk in a gathering which was being broadcasted live to the world, People listened to his beautiful recitation until he reached to the second verse of Surah e Mulk. As soon as he finished that he died on the spot, which can be seen in this video below.

The meaning of the Verse he died reciting, has some incredible meaning; 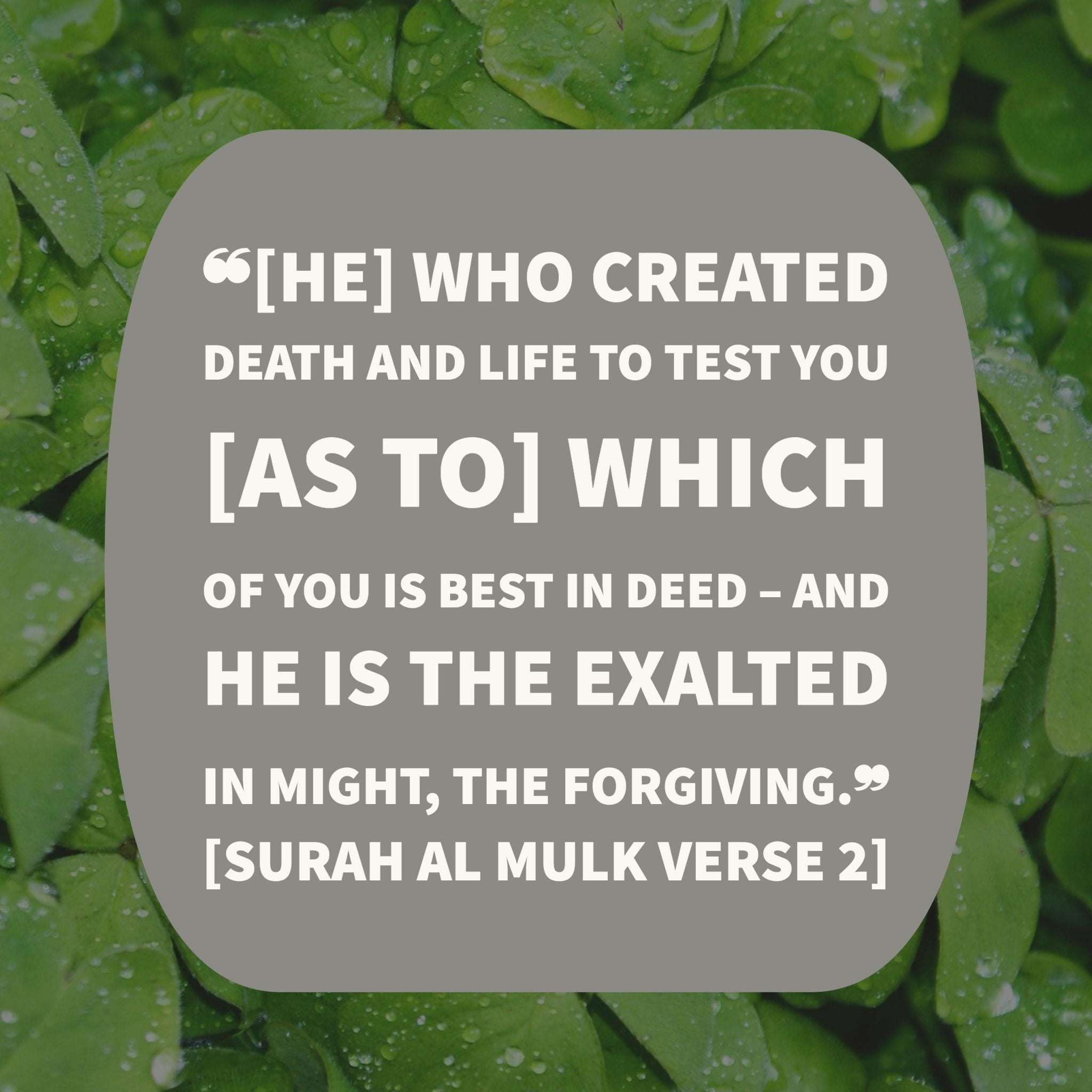 Masha Allah, may all of us return to Allah in the manner, where Allah becomes happy to receive us. May Allah guide the Muslim Ummah to follow the guidance he has given to us in the Quran.

I urge all of the readers to recite at least one page a day of Qur’an so that we can know the message and the code of guidance given to us by Allah.

Young Qari Cried During Recitation Of Quran - You'll Be Amazed To Know Why!