In the Saudi capital of Riyadh, the main member of the former Imam Ka’bah, Sheikh Adil bin Salim bin Sa’eed al-Kalbani, and the current Saudi Intelligence Board inaugurated the Cards Championship. Remember that the first cinema house in Riyadh, Saudi Arabia will be inaugurated on April 18th. 40 cinemas will be opened in a few more years.

Adil bin Salim bin Sa’eed al-Kalbani is a former Imam e Kaaba. His views on Shia Muslims caused him a backlash from the Shias all around the world who actively come to Saudi Arabia to perform Hajj and Umrah.

Adil al-Kalbani’s new pictures have been circulating all around the media and world showing him kicking off a Cards championship and seen playing cards openly with his colleagues.

Saudi Arabia is becoming liberal day by day and Muslims fear that it will hurt real essence of Hajj and Umrah in Saudi Arabia. But Saudi Arabia is not stopping from making bold steps towards the Liberal world.

What does Quran say about Playing Cards? 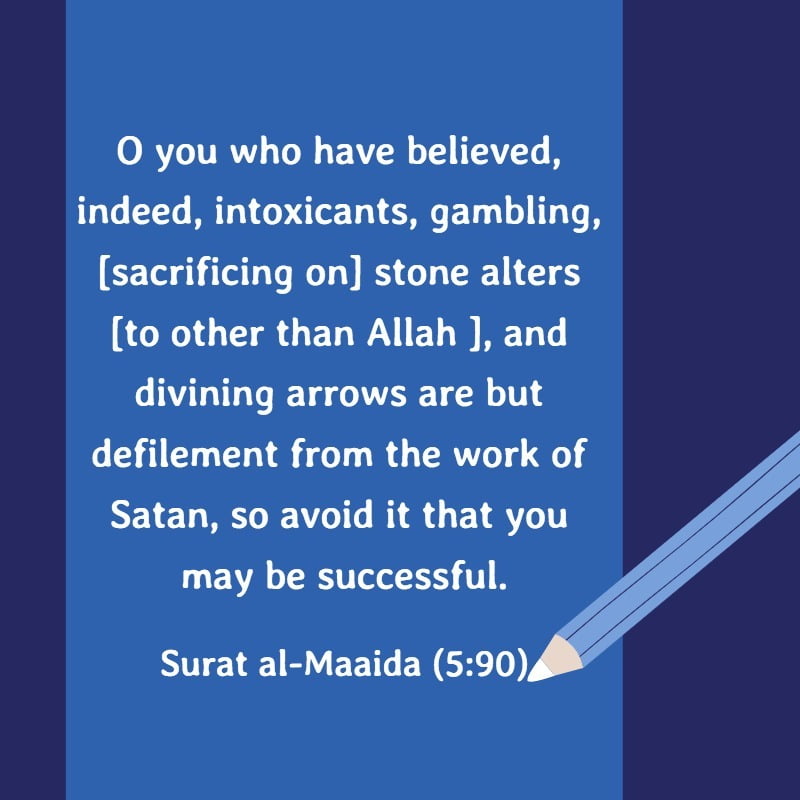 Quran clearly states that playing cards leads to many other things, including Gambling and drinking. We take these things very lately but Allah in Quran has stated clearly that this is not right and one can not do it.

What Hadith says about Playing Cards ? 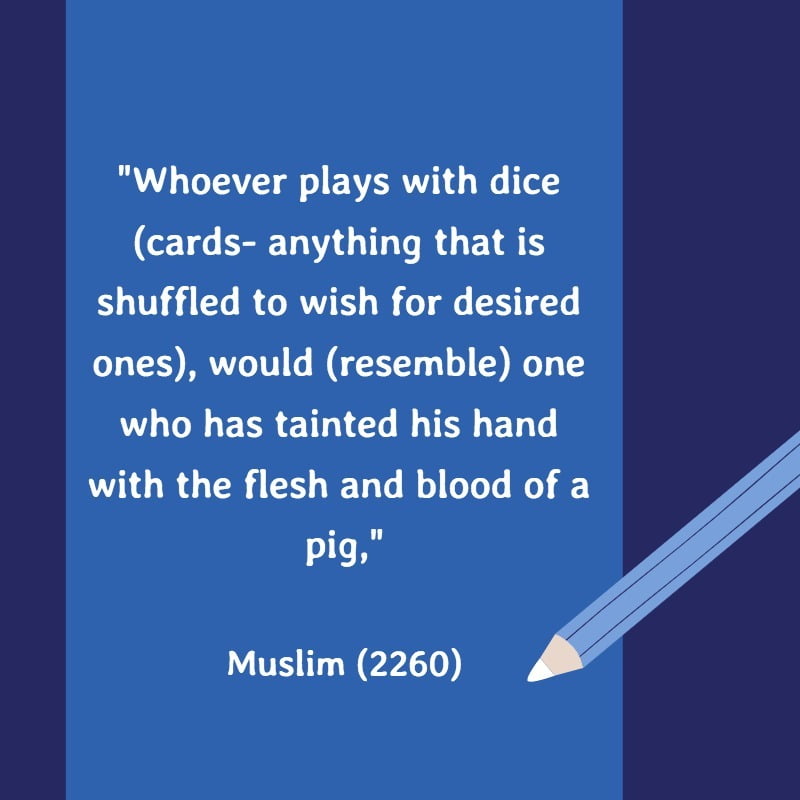 This clearly shows how strict our Muhammad PBUH was about playing cards as he said playing cards is equal to putting hands in pig blood, Pig is a Haram animal in Islam.

5 years in prison to the famous actor Salman Khan - for being Muslim ?