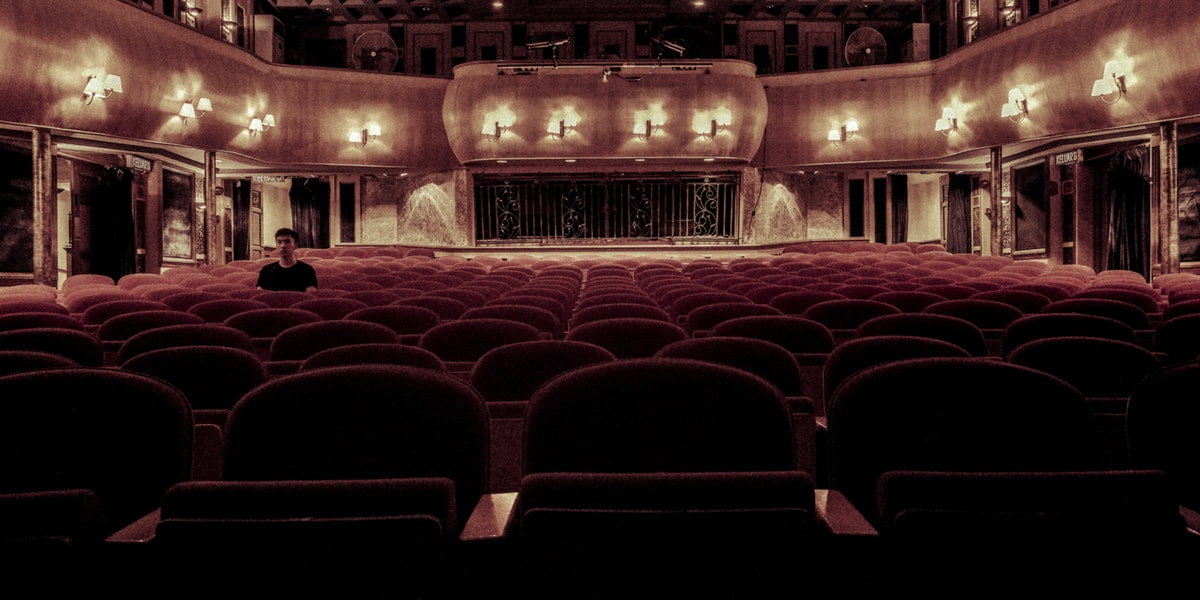 Cinemas, which have been considered a Taboo in Saudi Arabia has revolutionized after the approval of King Salman. And now you will be seeing Cinemas there!

The date of opening Saudi Arabia’s first ever cinema is March 2018. Saudi Arabian officials have given a go ahead.

Awwad bin Saleh Alawwad Minister of Culture and Information penned down a statement, that they will soon initiate the process of acquiring the license to the business owners want to start cinema within Saudi Arabia. In this statement, he also said that he will be seeing the rise of it by the March 2018.

In October 2017, a secret and rare cinema were initiated by Telfaz. And that thing becomes the reason for unbanning the long-lasting ban Saudi government has put on Cinemas.

A few months back, Saudi Arabia has also unbanned the Women Driving and allowed the women living in Saudi Arabia to drive after acquiring the license, and now they have hinted to start cinemas real soon by the start of 2018.

This step is a part of King Salman’s project Vision 2030 Saudi Arabia which is been supervised by his son Muhammad Bin Salman, which is underway and showing where this leads.

On the other hand, Grand Mufti Sheikh Abdul Aziz has shown his anger over allowing opening of cinemas in Saudi Arabia and called it that it will waste people’s time and corrupt their morals.

Many people all around the world are denying to accept the fact that this will be live. Saudi Arabia is a home to two holy sites Masjid Al Haram and Masjid Al Nabawi which is usually used for Hajj and Umrah. People think that it is highly inappropriate to move the people’s attention towards the Movies while coming to pray.

What are your views on this? Let us know in the comments below!