Beijing has been lately indicted for suppressing its Muslim Uighur minority and stated that the new strict rules will enhance the best Hajj experience for pilgrims.

New rules have been declared by China’s central government for the Muslim pilgrims deciding to take part in the Hajj pilgrimage to Mecca in Saudi Arabia.

The new rules revive that only the government’s Chinese Islamic Association is permitted to organize travel for pilgrims and that no other organization of each individual may do so.

The new strict rules declare a better Hajj experience for Muslim pilgrims as said by the government.

Since the best services are provided during the trips, organizing trips for Hajj is accepted by Muslims in China. A Chinese government official Zhu Weiqun stated that China’s well-arranged annual Hajj trips have also been accepted by Saudi Arabia which faces great circumstances on transportation and other infrastructure during Hajj.

Hajj is the annual pilgrims to Mecca and Hajj is also considered as one of the five pillars of Islam, it is a religious obligation for Muslims and it is necessary to complete once in their lives only if they are healthy and financially stable.

The rules declared on Monday come amongst ongoing accusations of widely spread human rights abuses against the Muslim minority Uighur population in Chinas western Xinjiang province. There are around 12 million Uighurs living in Xinjiang.

The Chinese government is summoned by forcing over one million Uighurs into re-education and labor camps.

But Beijing has rejected the assertions multiple times presenting the facilities as job training centers aiming at steering people away from terrorism.

Chinese authorities have also been summoned of carrying out forced sterilizations and abortions of Uighur and other ethnic minority women. Beijing has strictly denied these allegations according to the study published in June.

Dr. Bilal Philips has been admitted to the hospital 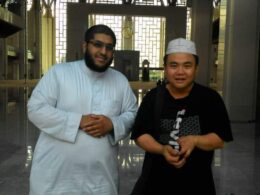 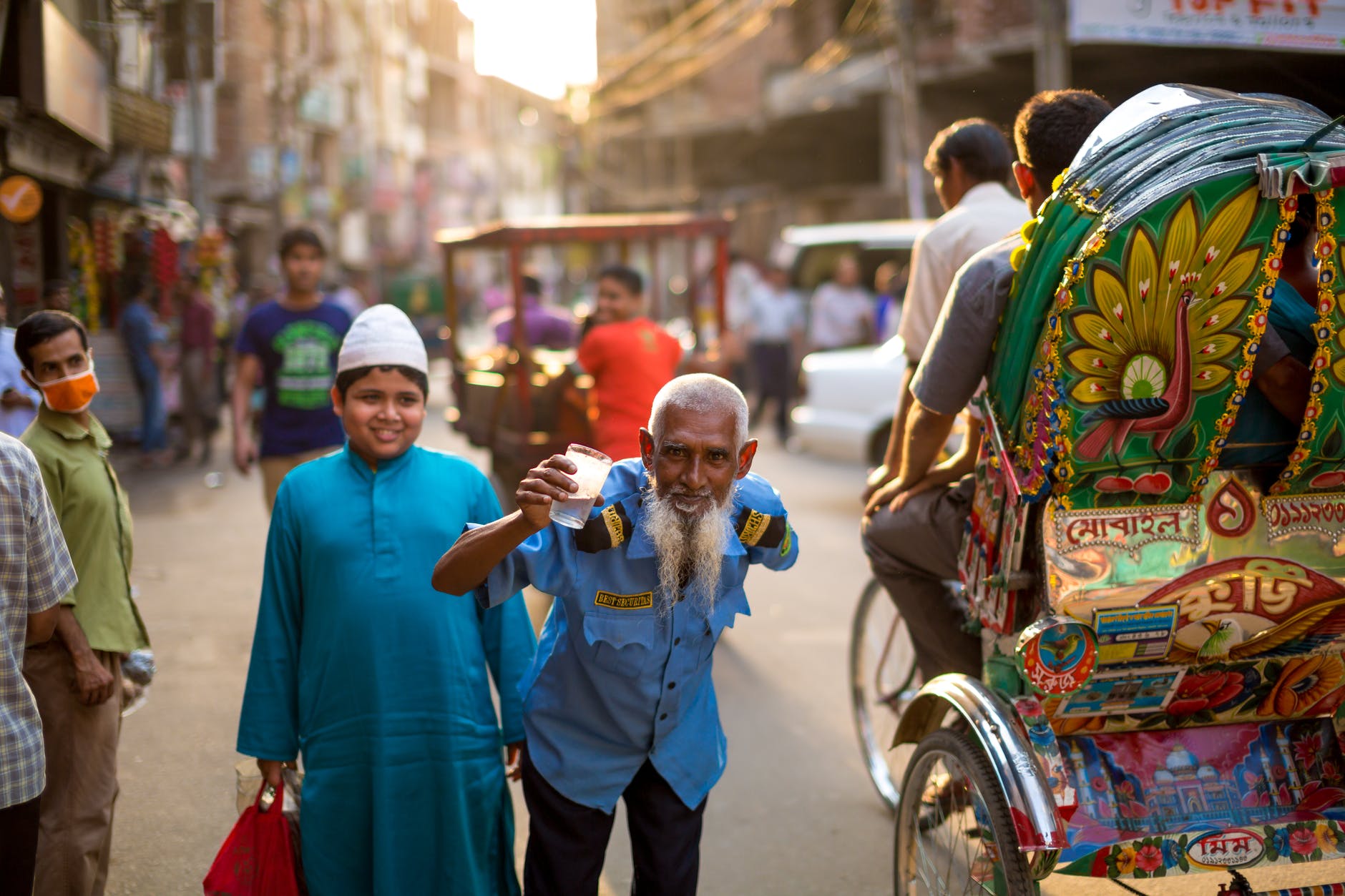