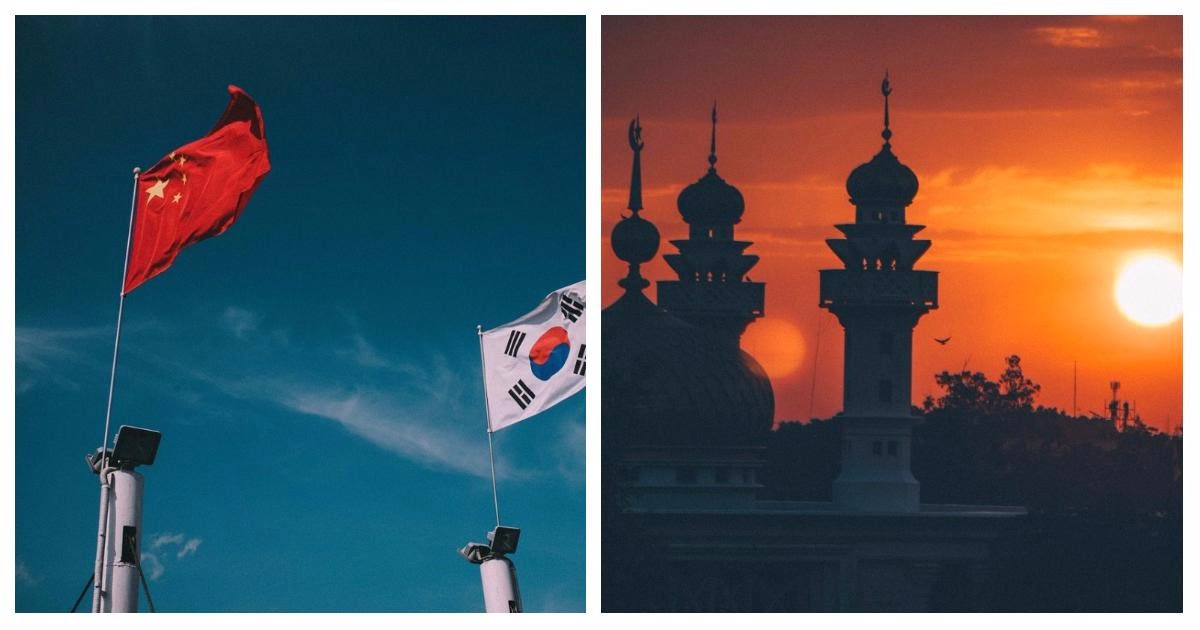 China has free a list of banned Islamic names in the western district of Xinjiang as measure of the current crackdown against faith, The Guardian reported on Wednesday.

The Muslim pairs in the state will now have to select names for their kids wisely or else they won’t get listed as a family in China.

The list contains names for example Islam, Quran, Saddam, Makkah, all measured unacceptable by the dominant Communist Party and any kids having any of these names will not have admittance to social facilities, healthcare or education.

An official talking to the Radio Free Asia about the name ban said: “Just rod to the party line, and you’ll be fine.”

The ban has been propagated in a portion of Xinjiang which households half of China’s 23 million Muslims.

China has period and again responsible religious extremism for the violence in current years that has killed hundreds of people. Trying to control the condition, the establishments launched crackdowns in Xinjiang which is home-based to Uighur’s Muslim minority group.

The rights groups based in the area say the attacks were not part of the globally synchronized extremist program but isolated incidents powered by complaints of Muslims. Men in the region are limited from growing beards and women are not permissible to observe the face veil.

Human Rights activists have also sentenced the latest ban on the Muslims names.

“This is just the newest in a slew of new guidelines limiting religious freedom in the name of contradicting religious extremism,” said China director at Human Rights Watch Sophie Richardson. “These rules are obvious violations of domestic and international defenses on the rights to freedom of belief and countenance.”

“If the management is thoughtful about bringing steadiness and agreement to the area as it claims, it should roll back – not dual down on – oppressive policies.”