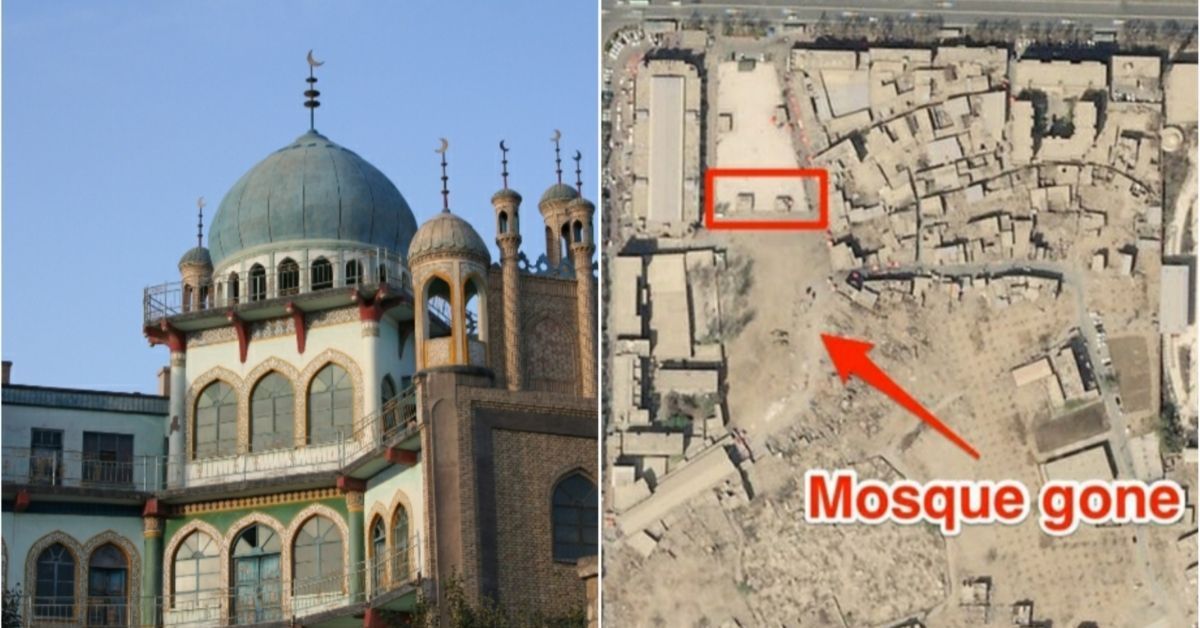 Not something new in China yet the Chinese Government transferred 3 million Uighur Muslims into reeducation camps which are forcing them to give up on Islam and now have started converting Mosques into Public toilets.

Besides, there you cannot give Islamic names to your babies, such as; Fatima, Muhammad, Ayesha, etc. They are also forcing these Muslim women to marry other men and tourists in order to halt the Muslim population within China.

Furthermore, the children who were born as Muslims are sent to jails to give them training opposite to our teachings and to convert them into an anti-Muslim. They are taught that Muslims are only terrorists and Islam is the religion that teaches bad habits and that there is no benefit of following this religion. Also, newborn kids are taken away from their Muslim families or are killed.

Recently, a mosque located in Xinjiang, Tokul mosque got demolished by the Authority of China, was replaced by building a public toilet over it. We wish may Allah curse these enemies of our religion.

We grieve when we share such type of articles and by watching a mosque getting demolished to create public toilets on its place hurts the core of our heart. Also, other Muslims would also feel the same after reading this update as the others.

Before converting the mosques into public toilets, Chinese government have been actively launched a campaign to remove Muslim ethnicity from their country.

This mosque, which got demolished by the Chinese authorities, was located in the Suntagh village. It got destructed in 2018.

Then after two years, they created a Public toilet in the destructed area of Mosque.

Moreover, these authorities also destructed another mosque known as Azna Mosque in 2019. Also, it is replaced with a store which deals with alcohol, cigarettes, and tobacco selling.