Eleven-year-old Yusuf Shah from England took the Mensa IQ test on a whim but instead got the highest score of 162, outperforming the IQ scores of two famous scientists, Albert Einstein and Stephen Hawking.

Stephen Hawking reportedly had a Mensa IQ score of 160, and Einstein, who never officially took the test, is believed to have achieved the same score.

The IQ score of 162 obtained by Yusuf is the maximum IQ score that can be achieved by people under 18, so it automatically places him in the position of one percent of people with the highest IQ.

Mensa is an association for those with the highest IQ in the world. Only those scoring in the 98th percentile or higher can join the organization, headquartered in Caythorpe, South Kesteven, Lincolnshire, England.

The 11-year-old Muslim boy who then took an IQ test in a room full of adults also managed to get test results that revealed that he had extraordinary intellectual intelligence or IQ.

When not studying, Yusuf prefers to play sudoku or Rubik’s cube. The genius boy hopes to look at mathematics at two of the world’s top universities, Oxford and Cambridge.

Sana, Yusuf’s mother, admitted that she was worried when her son entered a room full of IQ test takers. She was worried that her son would be intimidated by the adults at the center. However, Yusuf proved otherwise and succeeded in making his mother proud.

According to Yusuf’s father, Irfan, there was no special preparation for Yusuf before taking the test; his son just did what he was already doing.

Despite his intelligence, Yusuf is still a child, and he celebrates his achievements by going to the Nando’s chicken restaurant chain with his parents and siblings. 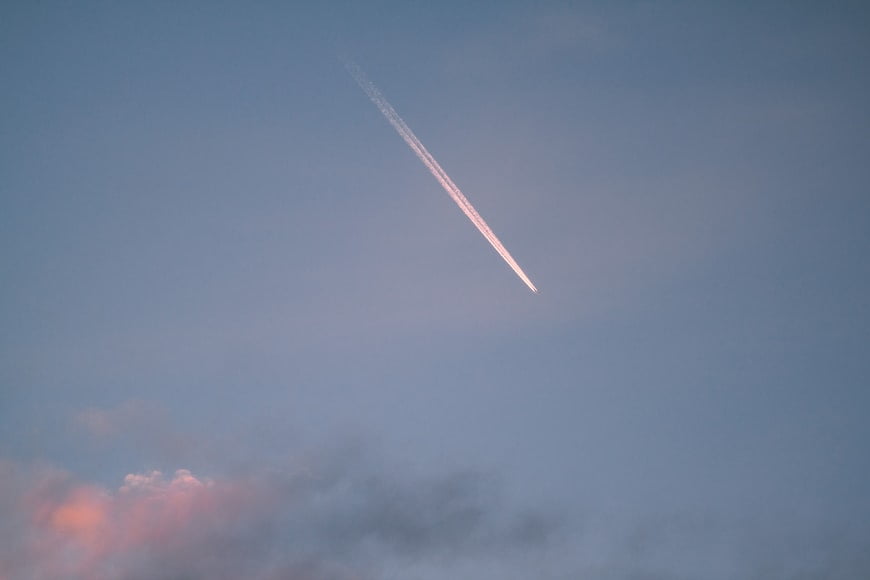