This is the first time in history when Two Muazzins completed Azaan (Call to Prayer) at Masjid al-Haram.

Senior muazzin of Masjid al-Haram, Ali Al Mulla, was scheduled to give Eisha prayer Azaan, but in the middle of the Azaan.

Then another Muazzin of the Grand Mosque of Makkah Hashem Al-Shaqqaf took control of the mic and completed the remaining call to prayer on Thursday which was started by Ali Al-Mulla.

This is the first time Two Muazzins took control of the mic to complete a single prayer, this has never happened before. People who were offering the Salah there were confused for a while but then they realized the muazzin lost his voice. 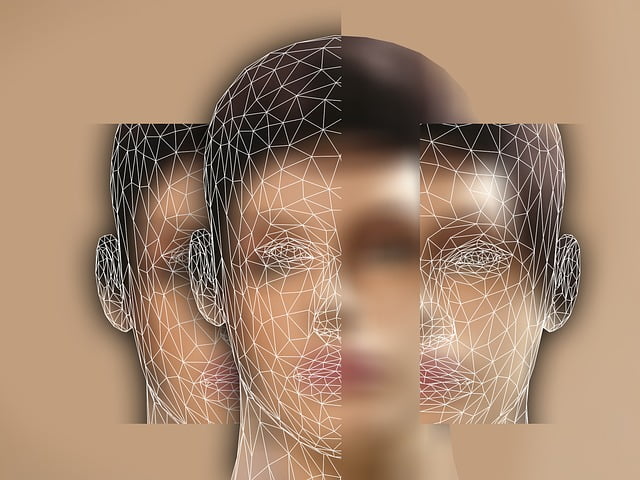