Luca Poian Forms, Architectural practice based in London, came out as the winner of the Preston mosque design competition.

London-based architectural practice, Luca Poian Forms, has been announced as the winner of the International competition for the new design of a new mosque in Preston, Lancashire in England.

According to available information, the brick-walled mosque building resembling an oval is planned to be built in a prominent strategic location facing the city center and will be visible from the surrounding area.

Luca Poian Forms with its Brick Veil proposal won the international RIBA competition after defeating designs from four other practices in the shortlist, including Blankpage Architects from Lebanon, Borough Architects + bunchhandler-nelli + elca from Cambridge, Mcheileh Studi from New York, and Tabe Shouri, also from New York.

This winning design includes a minaret tower inspired by Lancashire’s cotton mill chimneys that rated as “iconic” by the RIBA evaluation panel.

The anonymous client requested an inspirational design that will become a “timeless” landmark that will stand firmly in Preston’s skyline for years to come.

Luca Poian said the mosque will be built to celebrate Islamic traditions while also paying homage to British craft.

He added saying that working on a project that will have a profound impact on the community is at the core of their ethos, as well as delivering a unique architecture that will last for a long time. And that this competition has provided a truly unique opportunity to achieve both goals hand in hand.

This prestigious international competition is known to attract more than 200 participants from 40 different countries.

The winner was revealed last week, along with the shortlist for this year’s RIBA Stirling Prize, which includes Marks Barfield Architects’ £23 million Cambridge Central Mosque. 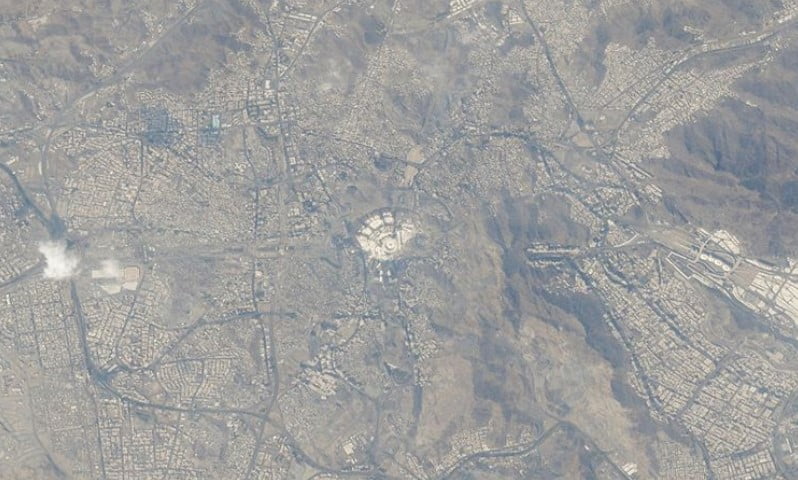 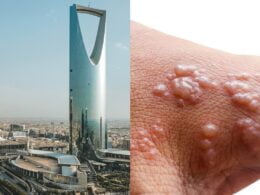 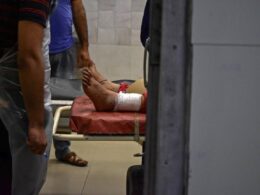