Dr. Ashraf Jalali in his latest address calls Fatima Zahra (RA), who is the daughter of Prophet Muhammad PBUH wrong, it sparks outrage, as Muslims all around the world are calling for his arrest and lifetime ban.

Here is the clip of his address in which he can be seen saying this publically.

Since this video is in Urdu, here is the English translation for this;

“She Fatima Zahra (RA) was innocent that doesn’t mean she was right, she was wrong and when she was asking for her right, she (RA) was WRONG. “

After this video went viral, Many Pakistanis and Indians and Muslims all around the world got to their social media to ask for his arrest for publically insulting Fatima Zahra (RA) wrong, who is the daughter of Prophet Muhammad PBUH.

As a Muslim, it is important to show love for the Prophet Muhammad PBUH and his family. Here are some of the tweets which are going viral.

As people calling him a blasphemer, Pakistan’s Parliament is also protesting against him. As PMLN MNA Imran Ali Shah publically said in Pakistani Parliament that he will give him (Ashraf Jalali) the worst punishment.

In support of Imran Ali Shah’s statement, PPP MNA Shagufta Jumani also told the parliament that action against Ashraf is a must, and we can sacrifice our family and children for Fatima Zahra (RA).

According to some reports, he is also banned from entering Kashmir.

According to the Pakistani Minister for Law and Parliamentary Affairs, Raja Basharat told the Assembly that the case has been registered against Dr. Ashraf Asif Jalali, and he will be arrested soon.

Minister also said that people belonging from different sects came to him to initiate the arrest of Ashraf Asif Jalali as soon as possible and he should be brought to the law for making defamatory remarks against the Prophet Muhammad PBUH’s daughter.

As of now, there is no news of Ashraf Asif Jalali’s arrest. 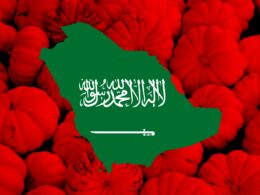 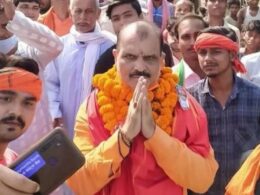