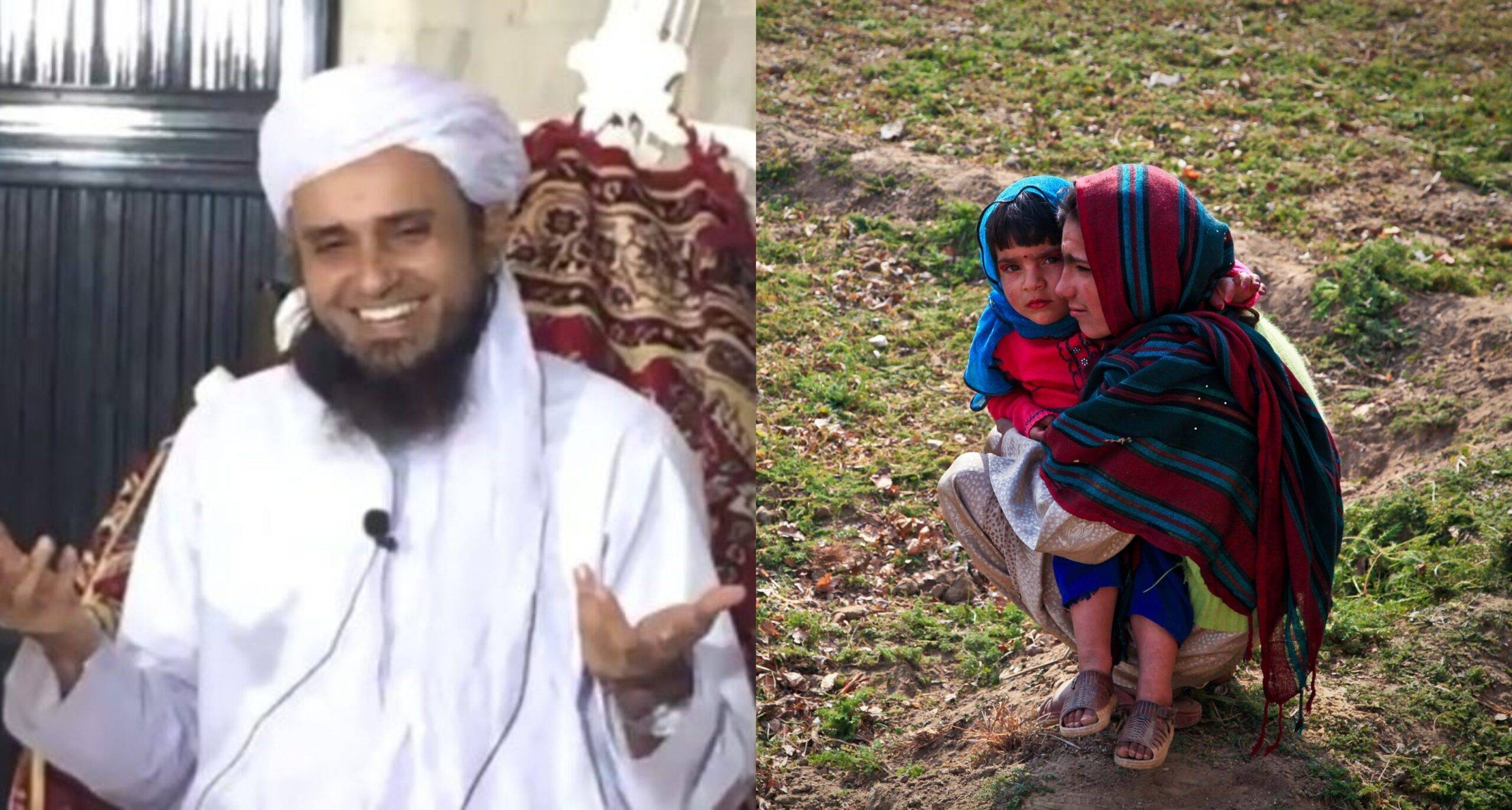 A famous Pakistani religious scholar Mufti Tariq Masood comes under fire for his latest address which was promoting pedophilia and child marriages, he urged his listeners to take a minor girl as their fourth bride if they can marry three divorcees or widows.

Have a look at this video, where Mufti Tariq Masood openly promoting something which is illegal all around the world and comes under child abuse.

English Translation: “You can change my name if I [Mufti Tariq Masood] do not get you a 4th and virgin wife after you [his listeners] marry three divorcees and widows.”

He was seen saying this on a video clip that his official channel posts on the social media.

Muslims from all around the world are urging a ban on Tariq Masood for passing insensitive remarks which can trigger child abuse.

The cleric after passing comments was seen laughing, along with his listeners.

According to official statistics of Pakistan, the country has reported 90 rape cases in the month of October, most of the cases included minor girls.

Passing such comments can further promote such cases if a ban hasn’t been put, social media followers say.

The latest case which made international headlines from Pakistan involved a mother and her 4-year-old daughter which was abused repeatedly in Kashmore, Sindh.

The 4-year-old daughter is currently battling for her life in a local hospital.

On the other hand, this is what people on social media have to say about Mufti Tariq’s insensitive statements;

People on social media have been writing to authoriteis to put ban on Tariq Masood as well as similar clerics like others especially in a critical situation when Paksitan has been seen rise in child abuse and rape cases all accross the country.

What do you think about this story? Shall he be banned? Let us know in the comments section below.