There are about 200 people engaged in the preparation of the Kiswa, which will be changed in 2020.

It was brought to his mention that making Kiswa is a work of art and that comes with great care and passion.

A kiswa consists of five pieces of cloth. Four of these pieces cover the sides of the Kaaba while the fifth one is the burqa, which is the door curtain.

There is arabic writing on Kiswa, we have also published a post on What is written on Kaaba’s Kiswa if you don’t know about it.

All qualified and trained staff are hired to create this majestic black kiswa. The people who create Kiswa are all Saudi nationals. 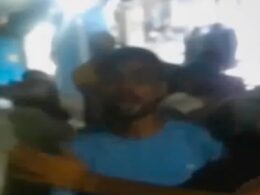 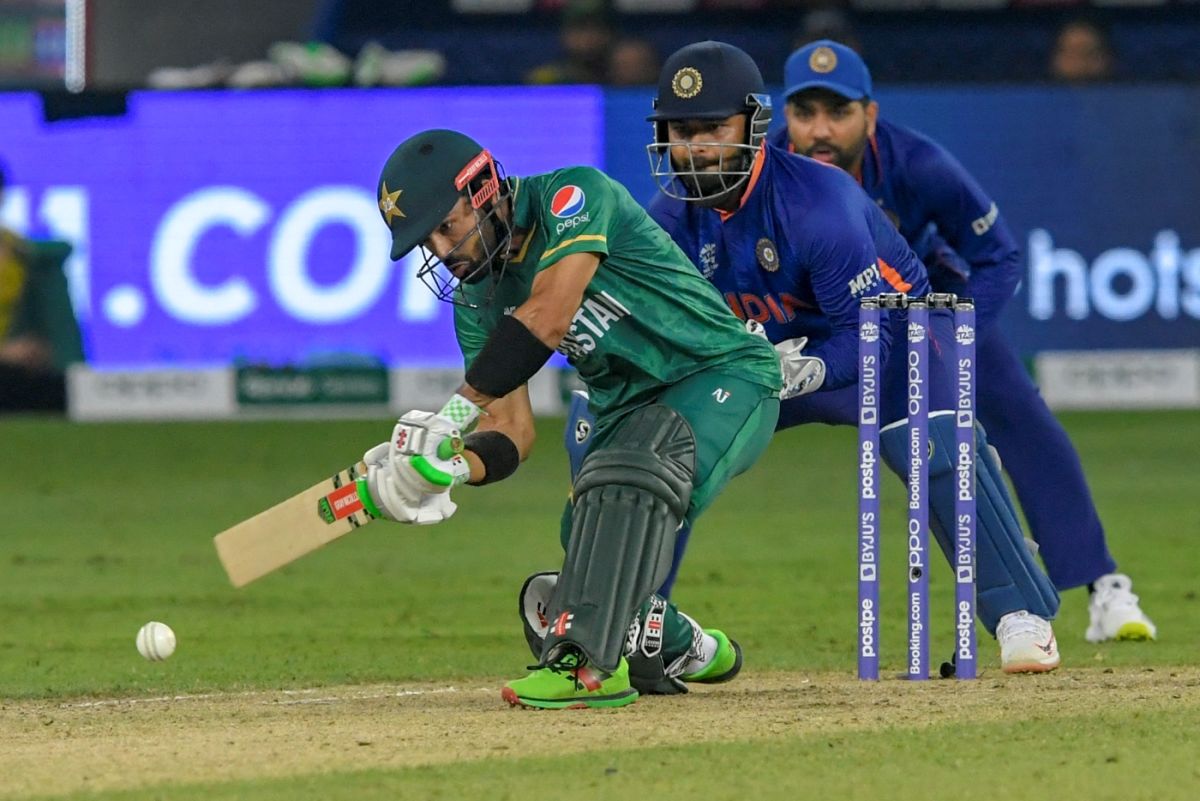 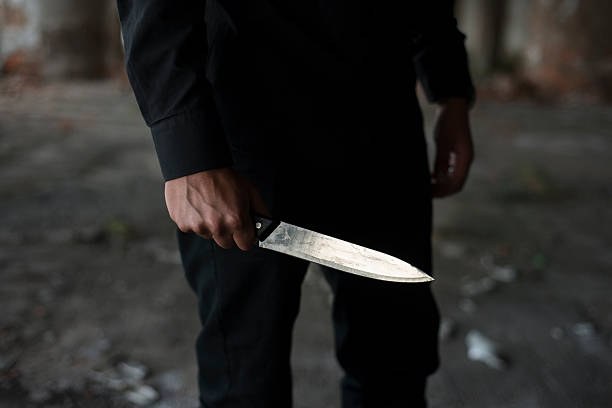