As the new updates came, the United Nations have raised their voices to initiate the 30 days cease fire in Syria. United nations have taken this step to give medical aid to the people who are wounded due to these deadly bombings. Cease fire will help the authorities to normalize the life in the affected area.

Countries included Kuwait and Sweden has been pushing the United Nations to put an immediate 30 day cease fire. United Nation has said that the death toll has risen to over 500 within the span of just a week.

Mark Lowcock, UN humanitarian chief supported the vote and said, the world should do things to stop such barbaric attacks and all of these attacks should be stopped. Since, Russia is part of the united nations, so the decision of cease fire in Syria had been postponed because they were trying to defend their president’s words.

United Nations Antonio Guterres who is UN Secretary General said there are 400 people living in hell on earth! Many mothers has lost their children and many children has lost their fathers or mothers. And this needs to stop.

Since the Syrian war had erupted, the United Nations seem to be divided as Russia supports the Syrian president Bashar al asad while the other countries support the opposition. Due to this internal fight of Politics the role of United Nation seemed useless and null.

Due to the difference in opinions sitting in the United Nations has costed the lives of many innocent people. And still, United Nations is divided and not doing anything to make the situation better as the leaders are denying the vote to support the cease fire for 30 days in Syria. 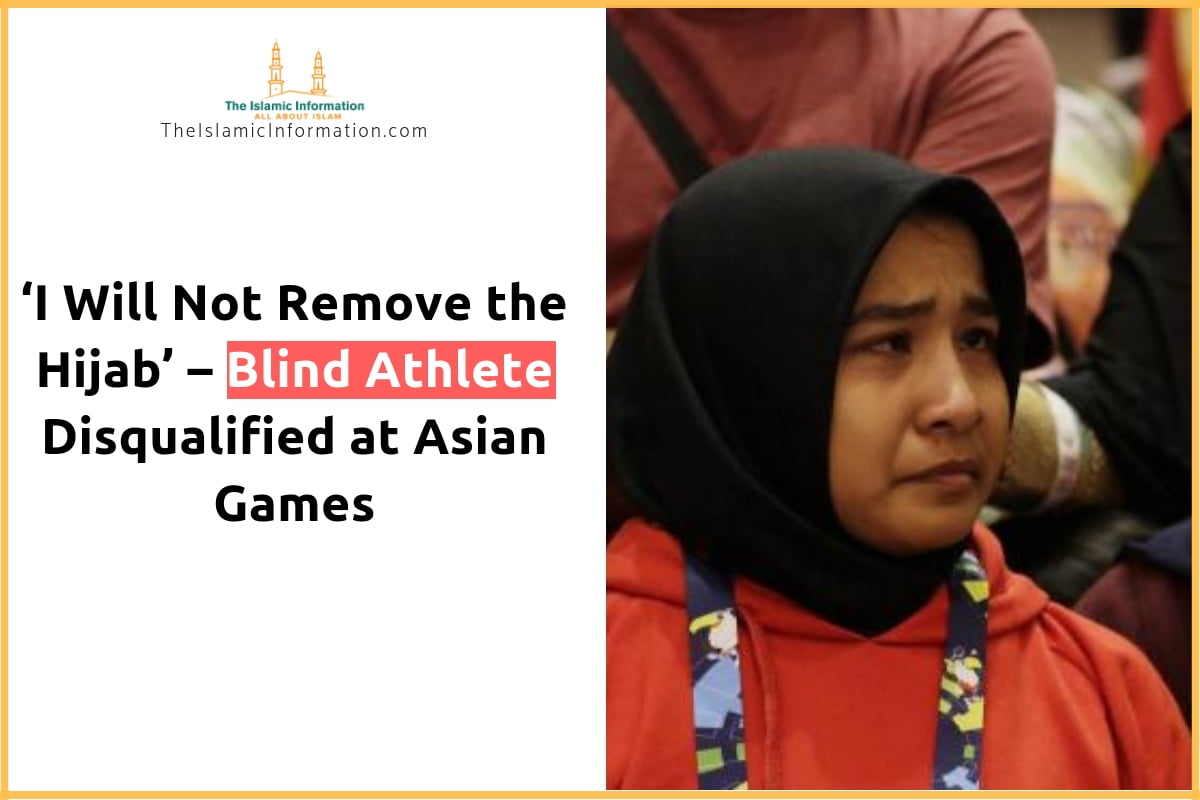