HomeNewsReport Shows Cousin Marriages Can Be The Cause of Genetic Disorders!
2 minute read

Genetic Disorders are the major thing that caused by the abnormality in individual’s DNA. These marriages are very common in Muslim culture, but this new report from Pakistan is creating a breakthrough.

The report concluded that marriage among first cousin are the biggest cause of genetic disorders among their children.

The biggest reasons why our children suffer from different disorders is the inter family marriages. These marriages cause children to have bodies, the bodies have different kinds of cells working abnormally, which results in having different kind of disorders in children.

He said, there is a growing number of cousin marriages in Pakistan which is resulting in these diseases. He added that Pompe disease and one of Gaucher disease were treated at Indus Hospital located in Karachi, Pakistan. There are also a huge number of people are still being treated in all around the world.

Dr Muhammad Fareeduddin (Paediatrics Head, Indus Hospital Karachi) urged the couples to have their medical tests done before they marry their cousins. These tests will help the doctors identify about their offsprings, whether they will be genetically normal or abnormal.

Dr Muhammad Fareeduddin added that there are few disorders which can be treated and a person can lead normal life, but to keep with life with that disease comes with a great clinical expenses. While, there are some diseases which are not treatable as of now, and which can make a person so ill that child or a person will be stuck to bed for their whole lives.

The doctor urged that people should have medical tests done before their marriages as well as make your health up to date by going through different tests. It is not just for the goodness of a person but also for the his or her children to come in future. 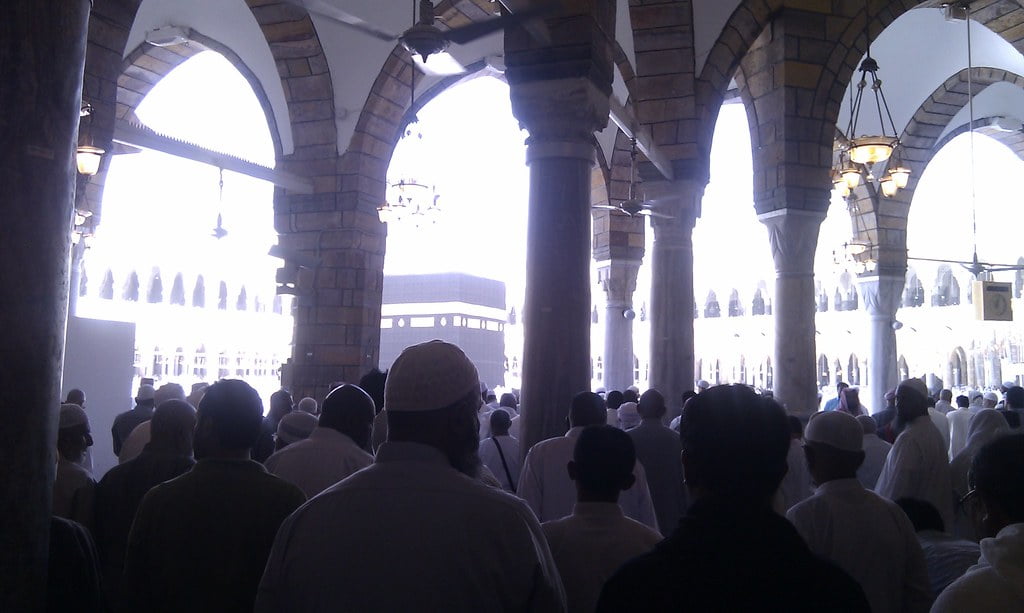 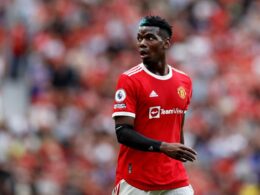