Jins dug these wells during the era of Sulaiman (AS) and after so many years they have found it in the region of Saudi Arabia.

Prophet Sulaiman (AS) also known as Solomon prayed that he gets the best kingdom than any other prophet.

Allah accepted his prayer, and granted him the kind of kingdom he ever wished for. Not just it, he was also gifted many powers, such as controlling the wind, talking to Animals and Jins.

In Prophet Sulaiman (AS) era, he used these powers for the good of the mankind, to tell people that Allah is only one to worship. He made few mosques etc with his powers.

Prophet Sulaiman AS was the only prophet who were given the kingship, before him no prophet were entitled to such a precious thing, which promises the nearness to Allah in Paradise.

One of the beauty of his life that he never missed a single prayer ever in his life.

Once upon a time he left his house in Yemen, and decided to rest in a village. During the rest, the army of Sulaiman AS felt thirsty, so they start wandering in the search of water, but they couldn’t find. Then all of a sudden a jin laughed and said, “I am laughing for the thirsty people when they are on the sea!.”

And Sulaiman AS heard it! He got an idea that there is water underneath, he ordered to jins to gud the wells.

The wells which they dug was found in Rafha in the north of Saudi Arabia, about 300 wells of fresh water were found and recorded in a video.

The location of these wells ensures that it is dug by Jins as it is impossible for humans to dug the wells in a rocky place.

The wells are so narrow and deep that it is impossible for a person (Even skinny) to go inside in dig it. 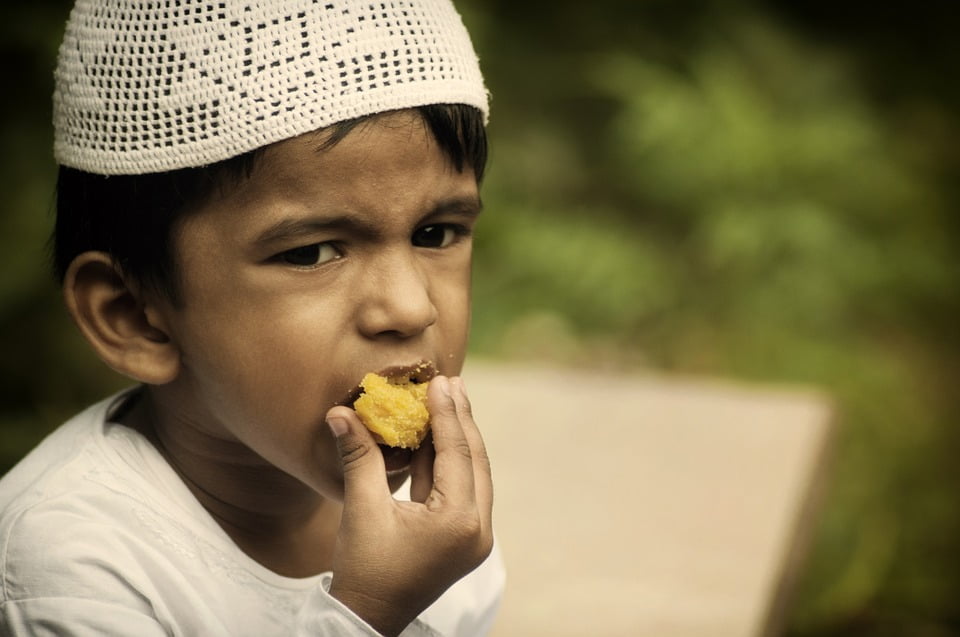