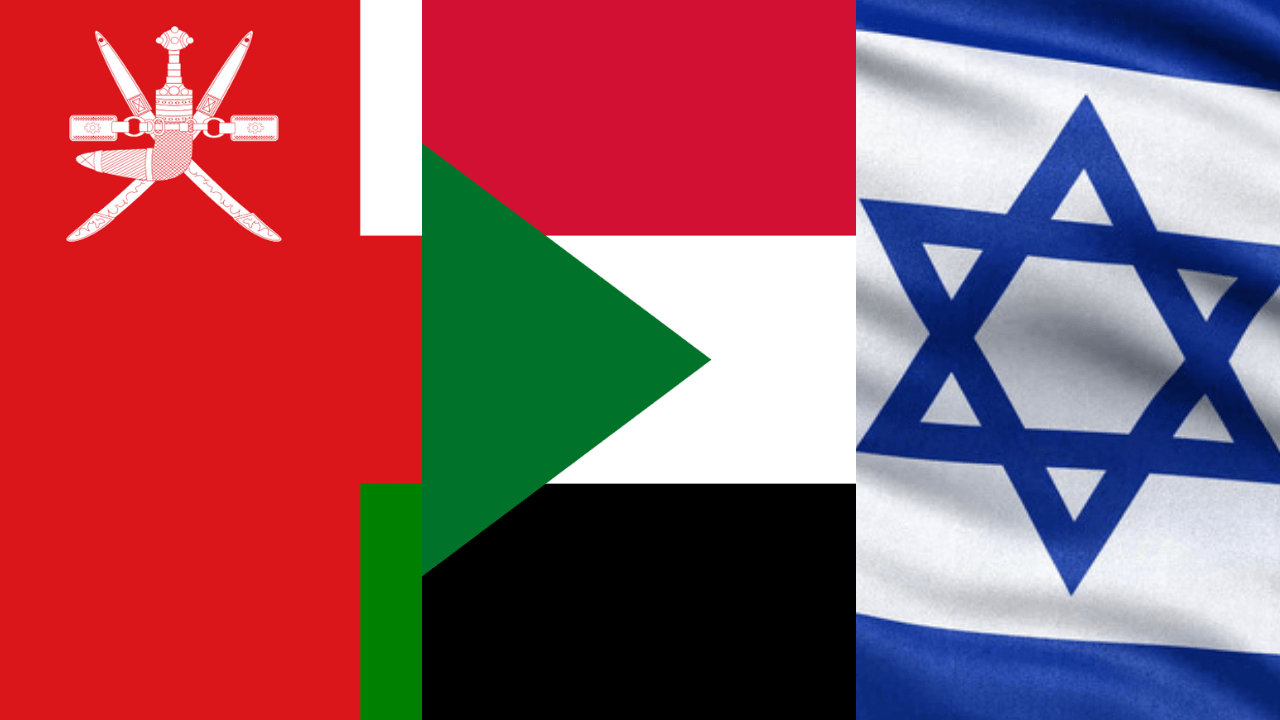 Sudan and Open opens their air space for the air crafts of Israel, this was claimed by Israeli Prime Minister Benjamin Netanyahu.

Israeli Prime Minister Benjamin Netanyahu also said that he is in talks with Saudi Arabia to do the similar for them and he is positive that Saudi Arabia will soon open its’ air space too for Israel.

He said when i was in Oman, Sultan Qaboos ensured that the Israeli air crafts are warmly welcomed in our air space, Tribune reported.

Israeli Prime Minister Benjamin Netanyahu seemed positive that more countries from middle east will soon welcome Israel with open arms. And it will open a huge new market for Israel to flourish, the Israeli PM claimed.

As Sudan opens its air space, will allow Israel to roam around the Northern Africa having a vast majority of Muslims in this region.

Adding more to it, Israeli Prime Minister Benjamin Netanyahu said they can easily fly over Chad, Sudan and Egypt very easily and it would save them two hours to get into North America.

The prime minister also made a surprise visit to Oman to ensure good ties with Bahrain and Saudi Arabia to follow the footsteps of Sudan and Oman.

A renowned Pakistani artist, Shahid Rassam, and his over 200 colleagues have been working since 2017 to prepare what he...

Apple made a shocking move for Muslims in China by removing Quran Majeed, a popular app for reading and listening...

On Friday, the Ministry of Home Affairs announced that Saudi Arabia would begin easing COVID-19 restrictions in response to the...

A campaign to boycott Indian products has been launched by consumers across the Middle East on social media recently. A...

On Wednesday, Pakistani professor Dr. Muhammad Iqbal Choudhary was awarded the 2021 Mustafa Prize Laureate for his services in bio-organic...